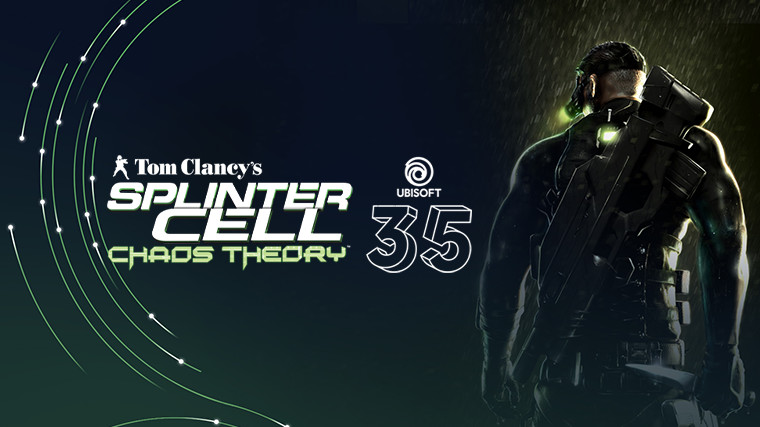 Coming in as a fan favorite entry in the stealth series, Chaos Theory puts players back into the shoes of NSA's Third Echelon black-ops agent Sam Fisher. Released in 2005, this third entry in the franchise introduced the sound monitor mechanic to the series on top of the existing light monitor. Keep in mind the official multiplayer servers are not available.

To claim the game, all you have to do is head to this link or use the Ubisoft Connect client. The freebie will be available until November 25, with more Ubisoft promotions right behind it. 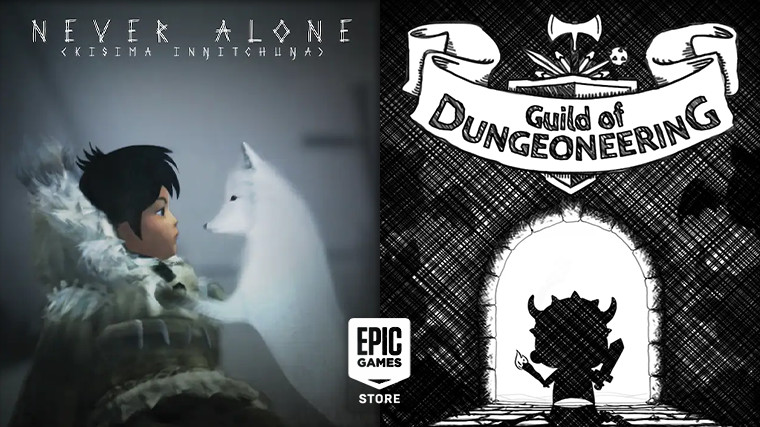 Free games also come from Epic Games' direction, this time three of them. Guild of Dungeoneering, Never Alone, and KID A MNESIA EXHIBITION are the latest offers available to claim, and they are quite different indie experiences.

Guild of Dungeoneering is a turn-based, dungeon-crawler card-battler hybrid where you build a dungeon around the hero instead of controlling him. Never Alone is an award-winning puzzle platformer based on a traditional story by Alaska Native people Iñupiat. Both solo and co-op modes are available here. Lastly, KID A MNESIA EXHIBITION comes in as an exploration game/virtual art museum featuring Radiohead-themed art and music from Kid A and Amnesiac albums.

As always, the freebie promotions will refresh on the upcoming Thursday, November 25, and up next is a copy of theHunter: Call of the Wild.

Humble's latest charity bundle has an excellent selection of games where choices matter. Aptly titled the Choose Wisely Bundle, it carries Beholder 2 in the $1 starting tier.

The second tier is basically the price of the final tier, so let's just skip to that. Combined, The last two tiers get you copies of Heavy Rain, Beyond: Two Souls, We Were Here Together, Kyle is Famous: Complete Edition, and Between the Stars. Humble is also throwing in a 25% off coupon for Detroit: Become Human into this.

Next up is the Space Sports, and Orcs Bundle. This one's first tier has carries Styx: Master of Shadows for $1. The beat the average tier (currently at around $8) consists of Warhammer: Chaosbane, Outcast: Second Contact, Mordheim: City of the Damned, and Street Power Football.

Going up the final tier will cost you $10, and add on Blood Bowl 2 - Legendary Edition, Tour de France 2020, Hunting Simulator 2, and Rugby 20. As autumn sales are coming soon, we should see bundles taking a break in the coming weeks.

Your doses of free events this weekend comes from stores all over. Over on the Ubisoft Connect client you can try out the open world driving game The Crew 2. Meanwhile, if you're keen for some arcade shooting action, Call of Duty Vanguard is running a free weekend for multiplayer. Coming very soon after the launch, this new event will last through November 22 on the Battle.net client.

The in-development space RPG Star Citizen is also having a free-to-play event right now. Until December 1, there's over 150 ships available to try out in the game. Lastly, on Steam the party game First Class Trouble has gone free to play for the weekend, offering a Mafia-like (or Among Us) experience.

Sales are ramping up again as major Black Friday and autumn promotions approach, including Steam's own one next week. Check out our highlights list below for this weekend:

Here's a list of highlights from the DRM-free games on sale this weekend: