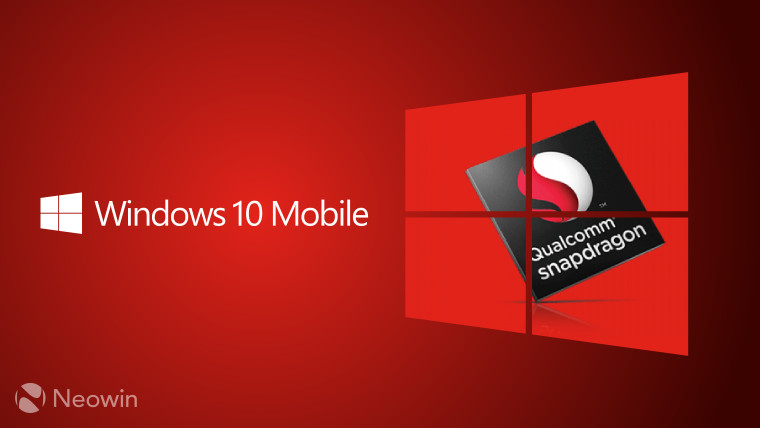 Today, Microsoft released the Windows 10 Creators Update for early adopters who wish to install it on their PCs now, ahead of its general rollout, which begins on April 11. The update will be released for Windows 10 Mobile devices on April 25 - but it looks like it will only be made available to a limited number of handsets, with many phones left ineligible to upgrade.

Coinciding with today's release, Microsoft updated its minimum hardware requirements for the OS. However, there are no obvious clues on that page that could explain why some devices will no longer be supported; in fact, the list of "SoCs supported in Windows Phones that can be updated to Windows 10 Mobile" remains unchanged, although the names of those chipsets are now more clearly stated, rather than using their Qualcomm model numbers:

Perhaps the most notable feature of that second list is what's missing from it. First, the Snapdragon 208 is no longer available to Windows phone-makers, although as far as we can tell, no Windows handsets were ever released with that entry-level SoC.

But significantly, there's still no support for the Snapdragon 821, or for the Snapdragon 835, Qualcomm's latest and greatest system-on-a-chip, which will soon be available on recently-announced devices like Samsung's Galaxy S8 and S8+, and Sony's new Xperia XZ Premium.

Last April, Microsoft added the Snapdragon 835 - Qualcomm model number MSM8998, which at the time, was thought to refer to a 'Snapdragon 830' SoC - to its list of supported hardware for Windows 10 Mobile. But in September, it quietly removed the 835 from that list, along with the mid-range Snapdragon 625. Since then, no newer SoCs have been added to the platform, and it seems that that's not changing with the Windows 10 Mobile Creators Update.

Microsoft's hardware partners can continue to release new devices with the older chips supported by the OS, if they wish to do so. For example, WhartonBrooks recently revealed its new Cerulean Moment handset, which will launch with a Snapdragon 617 processor in August, if it reaches its $1.1 million crowdfunding goal.

But if you were hoping for a fierce new Windows 10 Mobile flagship with the very latest specs to appear anytime soon, it looks like you may be disappointed.