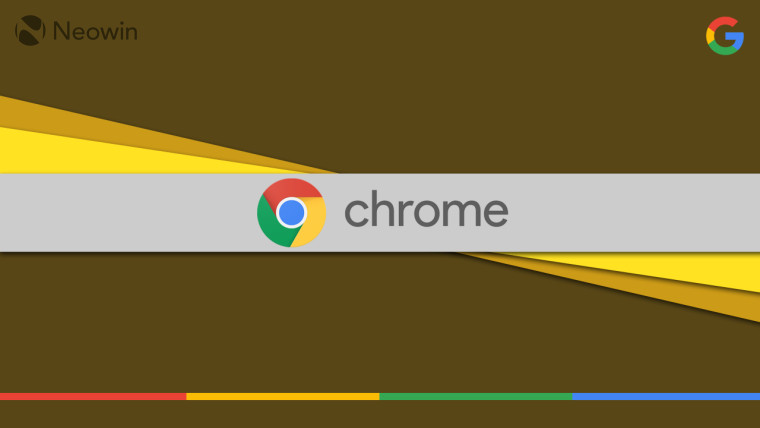 Last month, Microsoft started rolling out Windows 10 May 2020 Update to Windows 10 users. The new update brought a bunch of new features and improvements to the operating system. Along with new features, Microsoft also made some backend changes to improve the overall experience.

According to a developer document (via Windows Latest), the new “SegmentHeap” value will help developers reduce the memory consumption in Win32 apps on Windows 10 version 2004 and later. In another document, Microsoft shared the results of an early test which points to a 27% reducing in memory usage on Chromium Edge. This was achieved by using Windows segment heap memory improvements that manage memory more efficiently resulting in lower memory usage.

Google has also shown interested in the idea and in a commit, Chrome engineer agreed that adding “SegmentHeap” to Chrome.exe manifest will instruct Windows 10 version 2004 to opt for segment heap instead of the legacy heap. This will reduce the overall memory usage on Chrome. In order to take advantage of it, Google will need to use Windows 10.0.19041.0 SDK but the company noted that the SDK is blocked due to mysterious build failures.

It is hard to predict when Google will make the necessary changes in Chrome. Both the companies have agreed that the change in RAM usage will vary depending on your machine so it could be more or less than 27% which was reported by Microsoft.