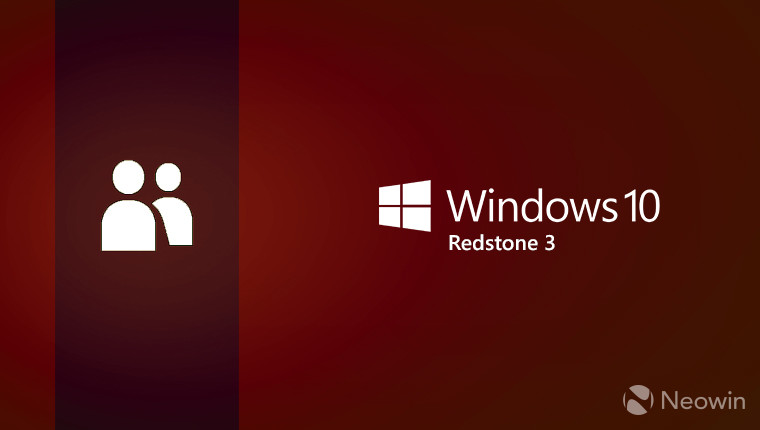 Windows 10's upcoming update, Redstone 3, due in September, will bring a number of changes to the OS, the biggest of which is arguably Project NEON. This is a more refined overall UI, which makes heavy use of translucency in application UIs. Following leaks about transparent live tiles, a translucent Groove Music, as well as Movies & TV, the People app seems to be the latest to receive a NEON refresh.

According to Windows Central, the May 4 release of Insider Fast build 16188 brought an update to the People app, bumping its version up to 10.2.1211, from 10.2.1071. One of the most noticeable changes is no doubt the translucent UI the application now possesses:

In terms of the NEON UI treatment, this is so far the most extreme makeover that any first-party app has undergone. Keep in mind however that this update for People hasn't hit all Fast Ring users just yet, so you might need to wait a little longer before you can play with the UI yourself.

If you've not yet experienced Neon for yourself, or it doesn't interest you, you can toggle it on or off under 'Settings' > 'Personalization' > 'Colors' > 'Transparency Effects' which now affects apps in addition to Start, taskbar, Action Center, and title bars.