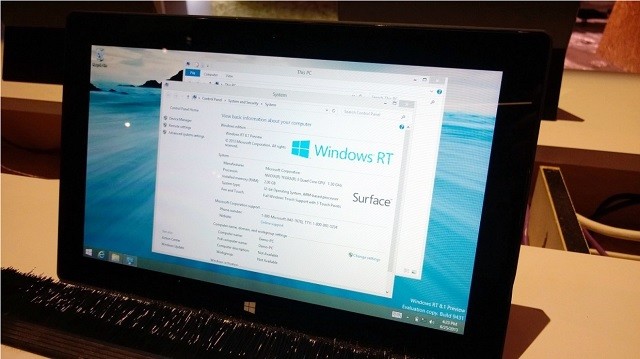 At Microsoft's BUILD 2013 conference in San Francisco, a Surface RT has been spotted running Windows RT 8.1 Preview (build 9431) at the device showcase. As you would expect, a number of the features of the Preview were on display, including the return of the Start button, the new tile sizes and the improved settings menu. It's nothing too exciting, but a little something to satisfy our Windows 8.1 cravings before the Preview is publicly available. 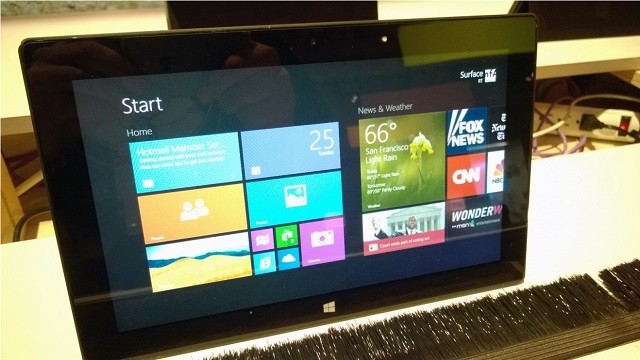 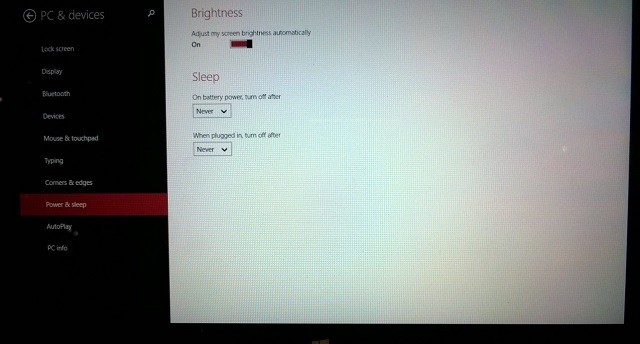 A Windows RT 8.1 Preview should be available shortly, along with the standard Windows 8.1 Preview, as BUILD 2013 gets underway. We'll be at the conference to deliver all the news on Windows 8.1 and everything else that's shown off at the event, so be sure to check back tomorrow when the event begins with the opening keynote.

Source: WinFuture | Thanks for the tip, ians18!