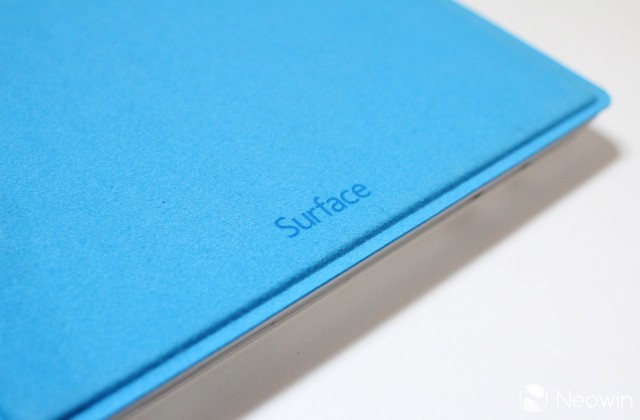 The Surface Pro 3 goes on sale later this week but if you are hoping to get in on the first run of units, we have bad news for you. According to the Surface website, the base Core i5 model with 128 GB of storage has been pushed back 10 days to June 30th.

Delays in availability are not unusual for the Surface; when the Surface 2 and Pro 2 launched, there were initial shortages of both models. For Microsoft, these types of shortages can be good marketing for the company - 'it's sold out!' - but it also means some consumers can’t get their hands on the devices at launch which is not ideal.

Microsoft is only offering up the Core i5 model at launch and will be releasing the i3 and i7 models at the end of August; those models have not yet had any slip in their expected availability.

We have asked Microsoft about in-store availability of the 128GB model for those of you who didn't pre-order and will update this post when we hear back. If you want to learn more about the Pro 3, you can read our full review here.

Source: Microsoft | Thanks for the tip Jermaine!