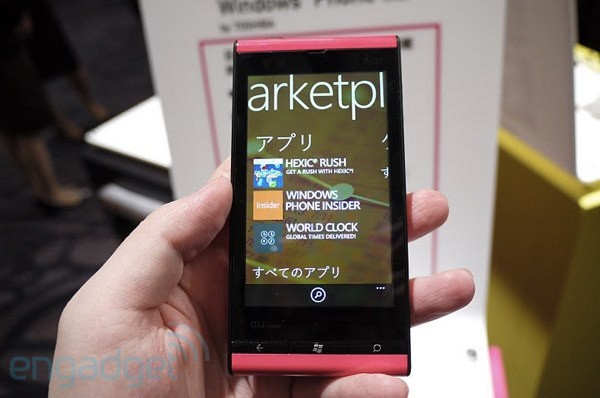 The first ever Windows Phone device to run Mango out of the box was announced today – the Fujitsu-Toshiba IS12T. The device which has long been suspected to be released today was officially announced at a press event in Japan soon after we heard that Mango had officially hit Release to Manufacturing.

The IS12T boasts a 3.7 inch LCD screen, 1.5 GHz processor and a generous 32 gigabytes of storage. What makes it a little different to previous Windows Phone 7 handsets (any many in the market) is that it is also waterproof and dustproof. 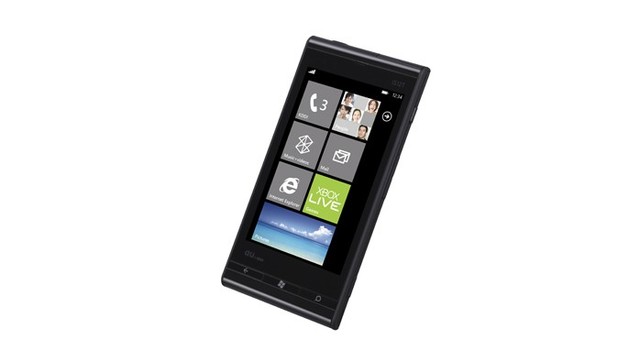 The president of Microsoft Japan claimed that currently, the phone will be the world’s first Mango device. When later asked what his first impressions of Windows Phone were he replied it was a "daunting first day impression." However he then tested the people hub and said "bit by bit you become [more] comfortable". He went on to say after using a Windows Phone device for some time, "The feeling then was it was the future of smartphones."

The device doesn’t come with a front facing camera which many expected to see with the release of Mango devices, however there are still many more phones expected to be unveiled later this year.