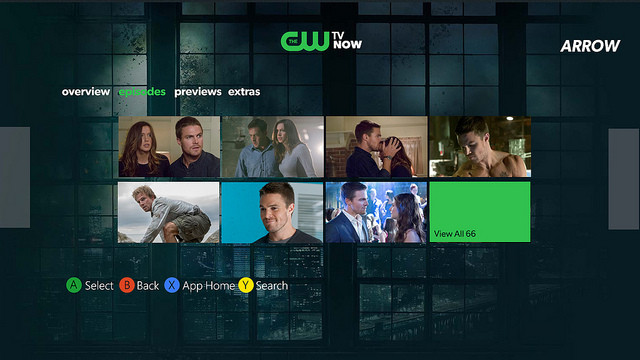 Microsoft's latest video streaming app is now available for download, and it's a little different than the norm. The CW app for U.S. users lets Xbox 360 owners watch new episodes of the TV network's current shows such as Arrow, The Vampire Diaries and Supernatural the day after they are aired for broadcast.

The CW app, as revealed on the Major Nelson website, is the first such app for Microsoft's game console that will let users stream new episodes of current TV shows without the need for the user to prove he or she has a current cable TV subscription. However, you will still need to pay for Microsoft's Xbox Live Gold membership to access the app.

Microsoft is also adding Xbox SmartGlass support for the CW app for this week's episode of The Vampire Diaries, which serves as a backdoor pilot for a possible new series called The Originals. When that episode appears on the CW app this Friday, the Xbox SmartGlass app will offer a "second screen" experience with additional information about the series, including "a map that follows the characters through town, revealing events throughout the town’s history." 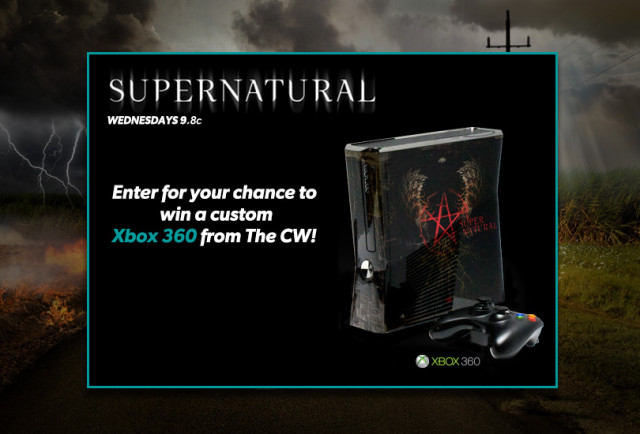 If that's not enough for you, the CW app is using its Facebook page to give away custom Xbox 360 consoles with artwork from The Vampire Diaries and Supernatural this week, although again, it's just for U.S residents.