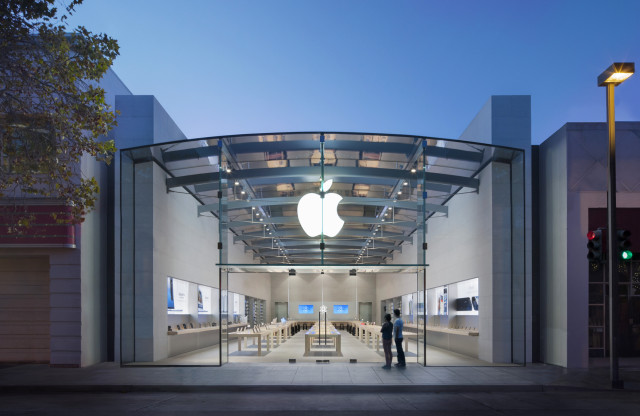 Every June, Apple holds a conference for developers to help them learn about the company's existing platforms and to also give a bit of information about what to expect in the next generation software as well. The conference, much like Google's IO and Microsoft's BUILD, typically sells out very quickly and we would expect the same to happen with this event as well.

The event will take place June 10th-14th in San Francisco and tickets will go on sale tomorrow at 1PM EDT 10AM PDT. Apple stated the following in the press release:

“We look forward to gathering at WWDC 2013 with the incredible community of iOS and OS X developers,” said Philip Schiller, Apple’s senior vice president of Worldwide Marketing. “Our developers have had the most prolific and profitable year ever, and we’re excited to show them the latest advances in software technologies and developer tools to help them create innovative new apps. We can’t wait to get new versions of iOS and OS X into their hands at WWDC.”

This year, like the previous WWDC events, will be packed with events and an early look at the agenda will include the following informational sessions for developers:

For those of you looking to attend, we suggest you get your F5 key button smashing ready as this event will likely sell out quickly, and we know that many developers will be unable to attend as the spots are limited compared to the developer community around these platforms.

Tickets will cost $1599 and you are limited to one per person / five per organization and you must have a developer ID registered with Apple before this announcement was made.