As is tradition, after every E3, the industry and analysts come together to choose the best announcements and reveals during the conference; and this year isn't any different. Nintendo was the clear winner this year as it managed to grab the Best of Show with Super Mario Odyssey, the open-world entry to the beloved Mario franchise; Best Original Game with the strange Mario and Rabbids cross-over revealed by Ubisoft; and Best Console Game. Nintendo grabbed six awards in total this year. 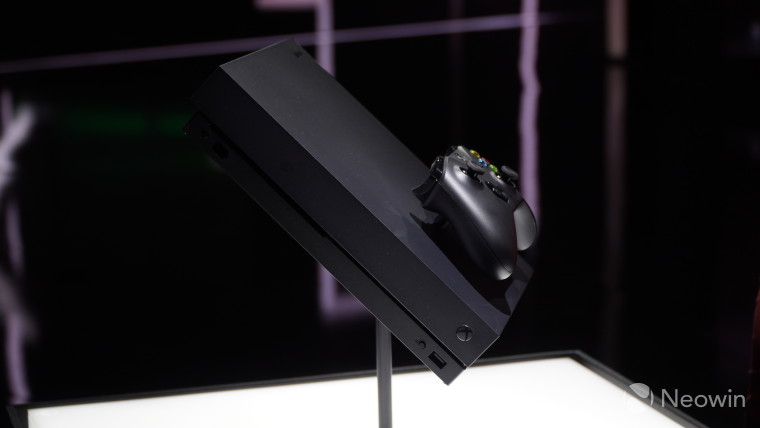 Microsoft didn't walk away empty-handed themselves, grabbing Best Hardware for their reveal of the Xbox One X, the new mid-generation refresh that will launch this November. Moreover, it also grabbed the Best Racing Game with Forza Motorsport 7 even with Grand Turismo Sport showing up on the Sony stage. Beyond that, it received an honourable mention with the Xbox One and PC-exclusive The Artful Escape.

Sony, however, seemed to have missed out, with only one award being sent their way. The indie game Hidden Escape managed to grab 'Best Family Game'. Other mentions go to Destiny 2 winning 'Best PC Game' and Wolfenstein: The New Colossus winning 'Best Action Game'.