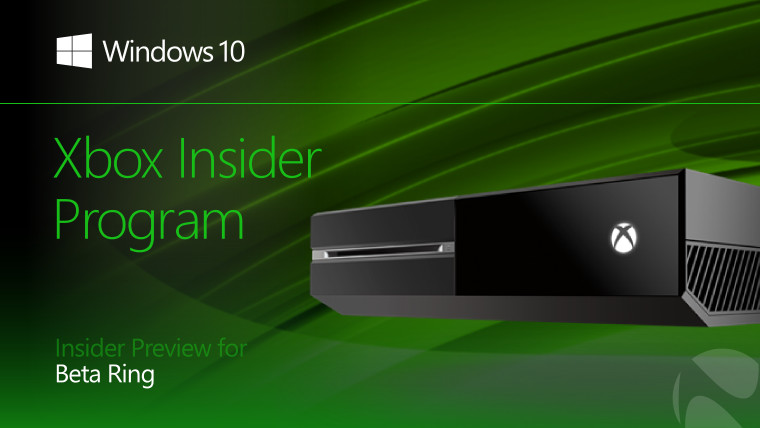 As was promised by the company's Brad Rossetti yesterday, Microsoft has released the first preview of version 1710, or the Fall update, to the Beta ring of the Xbox Insider Program. Previously, it was only available for testing in the Alpha ring, and a subset of the Delta ring, because the hierarchy of the Insider Program means nothing anymore.

The build number is rs3_release_xbox_dev_1710.170831-1900, or 16281, which lines up with the current Windows 10 for PCs build in the Fast ring. The version number implies that it will be finalized in October, which is when the Fall Creators Update is slated to be released for PCs.

Since this is the first 1710 build for the Beta ring, users will see quite a few new features, including a redesigned Dashboard and Guide experience with a Fluent Design refresh. You'll also be able to broadcast your Mixer streams in 1080p, and you'll finally be able to enable the new light theme.

If you've been on the Insider Program for over three months and have reached level four, you can sign up for the Beta ring via the Insider Hub app, as Microsoft recently opened it up to the public. The Delta ring requires one month and level two, and Alpha is still invitation-only.