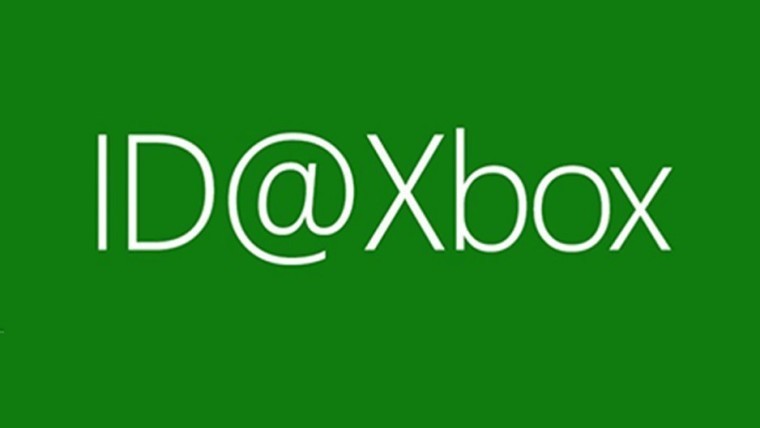 The most surprising of the news is cross-network play, which could allow gamers to finally be able to play with their PS4-owning friends. Here's what he said:

Of course, it’s up to game developers to support this feature, and Xbox Live players will always have the option of choosing to play only with other Xbox Live players. We’re thrilled to confirm that Psyonix’s Rocket League will be one of the first games to take advantage of this new capability by enabling cross-network play between Xbox One and PC players, with an open invitation for other networks to participate as well.

Many expected features like this to appear on Microsoft's own titles, particularly Minecraft, but it would appear that all developers will be able deliver to this feature.

Of course, cross-network play is only a small part of what Charla announced today. He also announced MonoGame support.

Microsoft’s XNA programming framework isn’t supported natively on Xbox One, but there’s an open source solution for developers called MonoGame. This news is a little overdue, but we’re stoked that MonoGame support will be coming to Xbox One soon, thanks to Tom Spilman and our friends at Sickhead Games.

And we’re really excited to be able to welcome MonoGame with a bang, thanks to a partnership with another developer named Tom – Tom Happ. I met Tom at an indie dev event shortly after we confirmed that XNA was not natively supported on Xbox One, and I remember being super bummed that his game was not going to be able to come to Xbox One straight away. Well, today I’m stoked to be able to say that Tom’s game, Axiom Verge, is going to be one of the first games shipping on Xbox One using MonoGame. And hopefully that’s just the first of many!

Also, Charla stated some goals, including the continuation of the Xbox Game Preview program, creating a sustainable marketplace, and to bring ID@Xbox to Windows 10.

In the meantime, gamers can rejoice, as you will finally be able to use your Xbox One to kill PS4 owners...in Call of Duty.