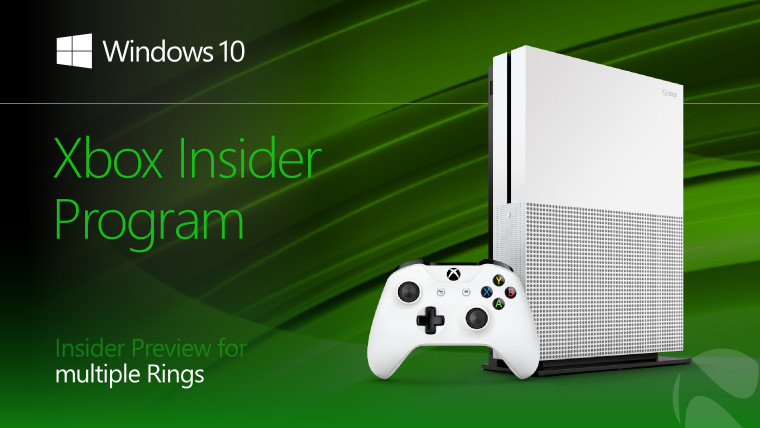 Yesterday, Microsoft released Xbox One Insider Preview build 15063 to the Alpha ring; today, the build is making its way to Preview Beta and a subset of Preview Ring 3. It's worth noting that it's the same build number as the current Windows 10 builds in the Fast ring for PCs and phones.

Interestingly, the build only cited miscellaneous fixes yesterday, but today's release notes also say that it fixes an issue that prevented the MSN Weather app from launching. The three known issues are the same:

The Creators Update is slated to arrive in just a few weeks now, and many suspect that build 15063 is indeed the RTM build. While Xbox, PCs, and phones are all on the same build, the SDK and Mobile Emulator leaked yesterday as well, and on top of that, Microsoft has even confirmed that it has plans to bring the Windows build to the Slow ring.

@JenMsft @tomwarren LOL, ask an engineer a question...we are hoping for this week.

Of course, the company never actually tells anyone when a build is the final one. Basically, we'll know for sure when it's released to the Insider rings that are reserved for updates that will roll out to the public, such as Preview Ring 4 and Release Preview.

As mentioned above, today's build is being released to the Preview Beta ring and a subset of Preview Ring 3. You might recall that a week ago, Microsoft started rolling out Creators Update previews to some Ring 3 Insiders, saying that the rest of them will get it over the next month.