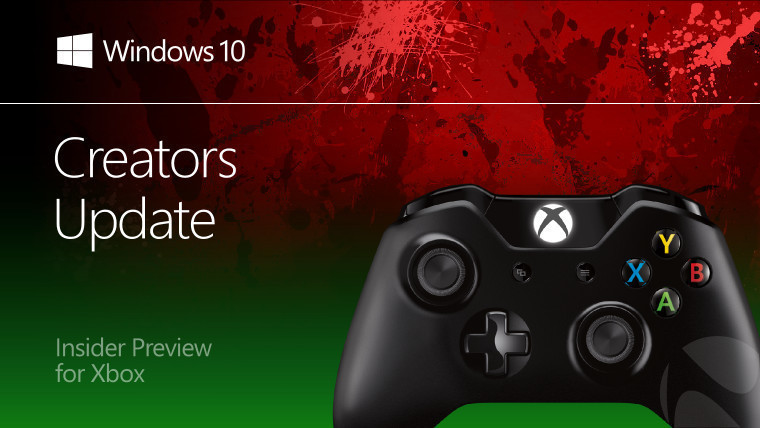 Microsoft released the Xbox Insider Preview build 15039.1004 to the Alpha ring last Thursday and the company is bringing it to the Beta ring today, as suggested by Xbox team member Brad Rossetti and Beam co-founder Matt Salsamendi earlier this week. The new build is now available and comes with multiplayer fixes, Beam Broadcasting, and the new Beam UWP app. In order to see the Broadcasting option in the Home screen, Insiders will need to take the build and reboot the device.

Here is how to get the update if you are a Beta ring Insider:

Here are the new features for Beta Insiders, after more than two weeks without a new Insider build:

Here is what got fixed:

Also, as expected for an Insider build, here is the list of known issues:

Finally, the build string is rs2_release_xbox_1703.170221-1900 and it comes in at 451MB. Also, Insiders in the Alpha and Beta rings should expect to receive new builds next week, as these group typically receives new system updates every week during a Preview Update wave.