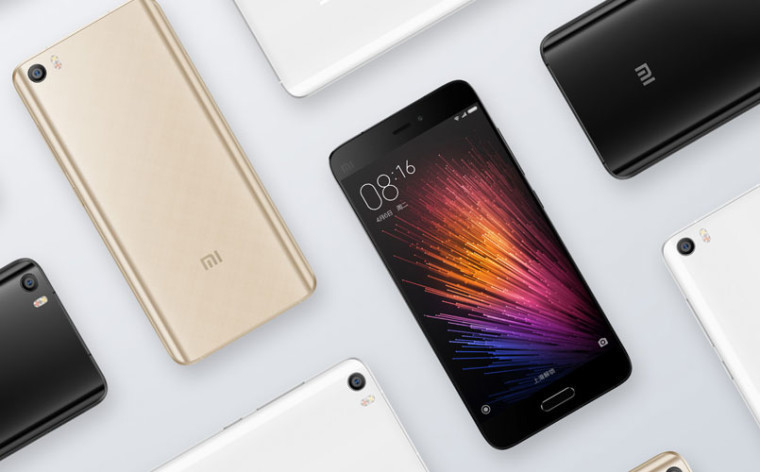 Xiaomi launched three variants of its Mi 5 flagship smartphone last month, and the company has now announced that it will be selling the lowest of these in the Indian market, early next month.

Prior to Mobile World Congress 2016, the Mi 5 was one of the most anticipated smartphones, alongside the usual heavyweights, such as the Galaxy S and LG G series phones, and Xiaomi managed to impress by releasing the power packed device at a very compelling price.

However, the Indian market will have to settle for the slightly underpowered variant of it. The smartphone's spec-sheet reads as follows:

Xiaomi will begin selling the device in India, starting from the 6th of April on the Mi Store. According to BGR, more online retailers will be stocking the device at a later date.