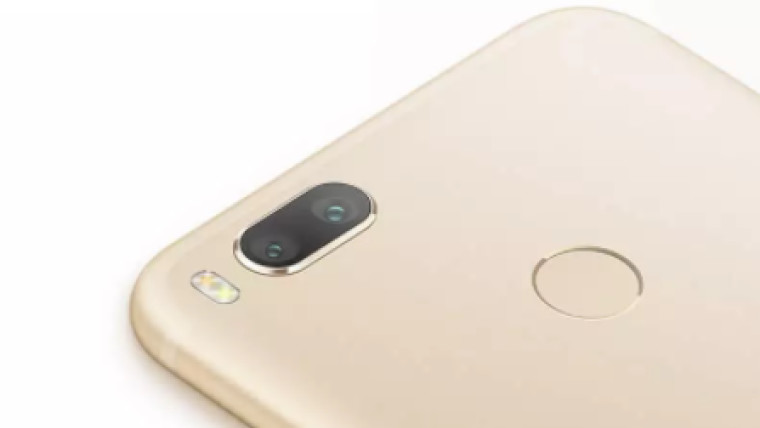 The Xiaomi Mi A1 made its debut earlier this year with Android 7.1.2 Nougat out of the box. The handset comes with stock Android and is a part of the Android One program, an initiative to bring affordable handsets to emerging markets.

Earlier this month, the Chinese manufacturer commenced the Android 8.0 Oreo beta testing program to help the company finalize the update before it's rolled out to Xiaomi Mi A1 users across the globe.

According to a new report, the latest Android 8.0 Oreo beta for the Mi A1 brings a number of improvements with the most notable one being fast charging support. Users may have to get a fast charger to utilize this feature. As per the report, the handset went from zero to 100 percent in 92 minutes compared to over two hours of charge time.

The company promised that the update will roll out by the end of the year so look out for the over-the-air (OTA) notification on your device in the next few days.