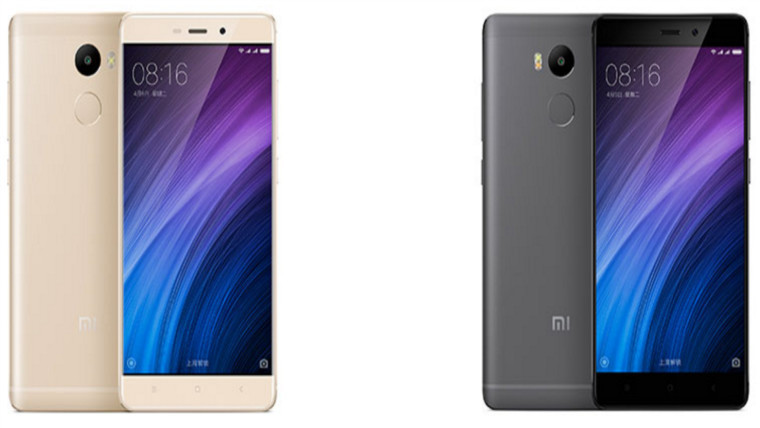 Xiaomi continues to release products in anticipation of a potential full launch in the US. The Chinese electronics company of smartphones, fitness bands and VR headsets revealed three different variants of the new mid-range Redmi 4; the 4A, 4 Standard, and 4 Prime.

Key specs of the 4A and 4 Standard include a 5-inch 720p IPS display, 2GB RAM and 16GB of device storage expandable via a hybrid dual-SIM slot. Both also use 13MP rear and 5MP front-facing cameras, though only the 4 Standard's sensor features phase-detection autofocus and a dual-LED flash.

In terms of processing power, Xiaomi implemented an upgraded Snapdragon 430 chipset and Adreno 505 GPU in the Redmi 4, over the 4A’s Snapdragon 425 and Adreno 308. The 4A comes in either gold or rose gold, while the 4 Standard is available in gold, silver, or dark gray variants.

Xiaomi included a 5-inch 1080p display on the 4 Prime and a more powerful Snapdragon 625 chip and an Adreno 506 GPU. It features an upgraded 32GB of device storage and 3GB RAM. The Redmi 4 Prime uses the same camera setup and fingerprint scanner placement as the Redmi 4. Standard, but includes a dual-tone dual-LED flash. The 4,100 mAH battery and color options are consistent with those of the 4 as well.

All three models, which run Android Marshmallow, will only be available in China at the time of launch, with preorders already open and shipping later in November. The 4A and 4 Standard will launch for $74 USD and $104 USD respectively, while the higher-end 4 Prime will cost $133 USD.