At an event in New Delhi today, Xiaomi has announced a new mid-range smartphone under its Redmi sub-brand, the Redmi Y3, along with the entry-level Redmi 7 which debuted in China last month. While the Redmi 7 is touted as an all-rounder budget phone, Xiaomi is deeply invested in selfie photography with the Redmi Y3.

In light of this, the Chinese phone maker slapped a 32MP camera into the front of the device, complete with the "AI Beautify" and portrait modes. The front camera is also claimed to be capable of taking bright shots even at night or in low-light conditions with its 1.6µm 4-in-1 super pixel. Plus, its front shooter can capture a wider field of view (80 degrees) with an ultra-wide lens.

The Redmi Y3 sports a 6.26-inch HD+ display with a waterdrop notch and a 19:9 aspect ratio. Its screen is protected by a Corning Gorilla Glass 5, which is also applied to the phone's glass back. Although Xiaomi didn't mention its IP rating, it says the Redmi Y3 is splash-resistant, courtesy of its P2i protection that's responsible for the phone's nano-coating.

Round the back, the device boasts a dual camera with a 12MP main snapper paired with a 2MP depth sensor. Under the hood, it's powered by a Qualcomm Snapdragon 632 processor and it also packs a 4,000mAh battery. Its dual SIM card tray includes an extra slot for a microSD card that supports up to 512GB of storage capacity. 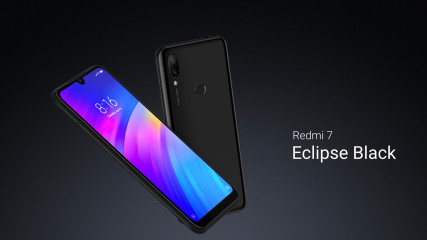 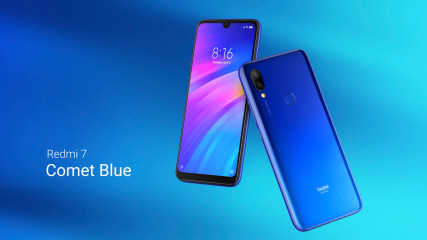 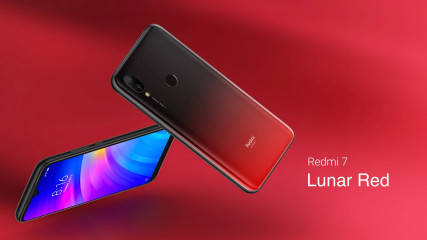 The device comes with a similar spec sheet as the Redmi Y3, except for the storage and the front-facing camera. It's only got an 8MP selfie snapper, which supports a palm shutter feature so that you won't need to tap the shutter to take photos. Additionally, the phone includes a face unlock feature, though its availability varies by region.

Xiaomi will begin retailing the device from April 29 via its online shop and Amazon.