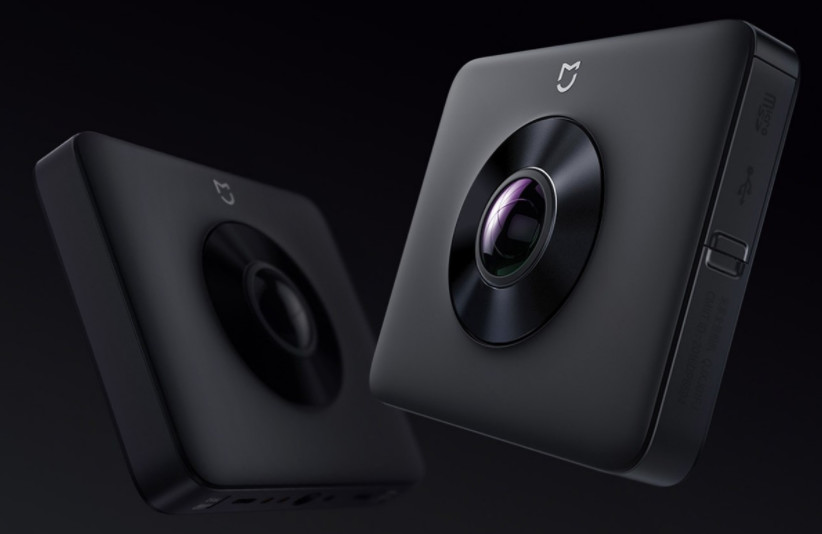 For the past couple of years, companies have been trying to get 360-degree cameras into the hands of consumers. While it certainly hasn't taken off, it hasn't stopped the likes of Samsung to try again with a follow-up solution. Now, Xiaomi is throwing its hat into the ring by offering its own iteration of a 360 camera but you probably won't find this in your local electronics retailer.

The Mi Panoramic Camera is comprised of two 16MP fisheye lenses and the images captured from each stitched together to create one 7K (6912 x 3456) still. The camera will also be able to record video at 2456 x 1728 resolution at 30fps and can shoot at a higher 60fps while maintaining a resolution of 2304 x 1152.

Those looking for more will be happy to know that the camera is IP67 rated and also offers 6-axis EIS (electronic image stabilization). The camera is capable of accepting a microSD card up to 128GB in capacity and will be able to film for 75 minutes thanks to its 1,600mAh battery. The camera will retail for ¥1,699 which equates to around $246 USD. While this will most likely stay exclusive to Asia, the device is available from third parties.