Much like how Google periodically reveals plans to shut down some of its older products, Yahoo announced late on Friday plans to sunset a number of its websites and services, including one that's been around for 18 years. 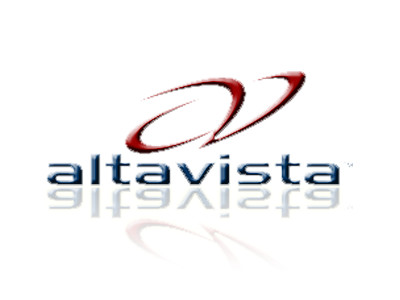 Yahoo's Tumblr page reveals that it will finally shut down what's left of the AltaVista search engine on July 8th. Launched in 1995, AltaVista was one of the most popular search engines on the Internet but later lost ground to Yahoo and Google. Yahoo acquired AltaVista's parent company in 2003. There have been rumors that Yahoo would close AltaVista as early as 2010, but now it's official.

Yahoo also announced that today is the last day for the Yahoo Axis web browser plug-in program. The company revealed Yahoo Axis in May 2012 as a way to offer faster web searches but apparently the plug-in never caught on. Yahoo says that after today the plug-in will no longer work. Yahoo also released Axis as a mobile app and that will keep working but will no longer be maintained.