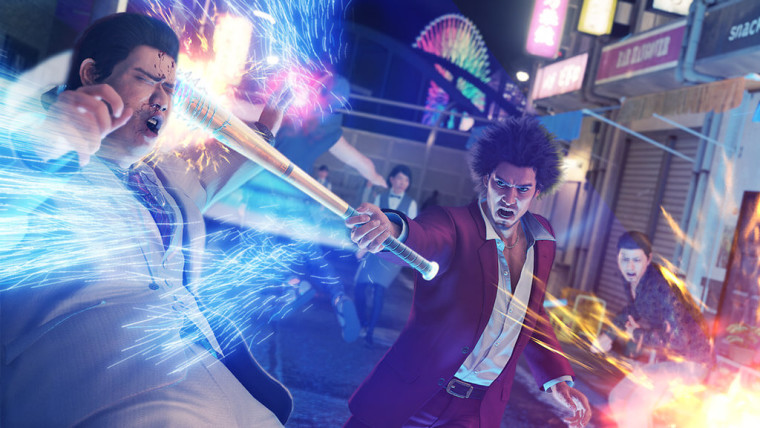 This morning, publisher Sega unveiled the release date for Yakuza: Like a Dragon on Xbox One, PC, and PlayStation 4. The title should hit these three systems on November 13, 2020.

An upgraded version is coming to Xbox Series X in November — depending on when the console is set to launch — with a PlayStation 5 upgrade launching sometime after that. To celebrate the release date reveal, Sega dropped another bombastic trailer that focuses on the action and story. You can take a look at it below.

Instead of focusing on the infamous Kazuma Kiryu, Yakuza: Like a Dragon follows the story of Ichiban Kasuga, a low-ranking grunt of a low-ranking family in Tokyo. He takes the fall for a crime he didn't commit and loyally serves an 18-year prison sentence. When he's released from prison, Kasuga realizes that his clan has been destroyed by the person he respected the most in the world. Kasuga goes on a path to discover what happened during the 18 years he was away, and possibly uncover the truth behind his yakuza family's betrayal.

Taking cues from the past Yakuza games, Yakuza: Like a Dragon is a lengthy role-playing experience that features dynamic combat, unique jobs, odd mini-games, and much more. However, the biggest addition to the franchise might be the ability to recruit up to seven party members. You can spend time with them and developer their abilities to make combat easier, and take on greater challenges.

Additionally, you can find, forge, and upgrade equipment in this installment of the critically-acclaimed franchise. The title starts at $59.99, and it'll be available on the Microsoft Store, PlayStation Store, and Steam.