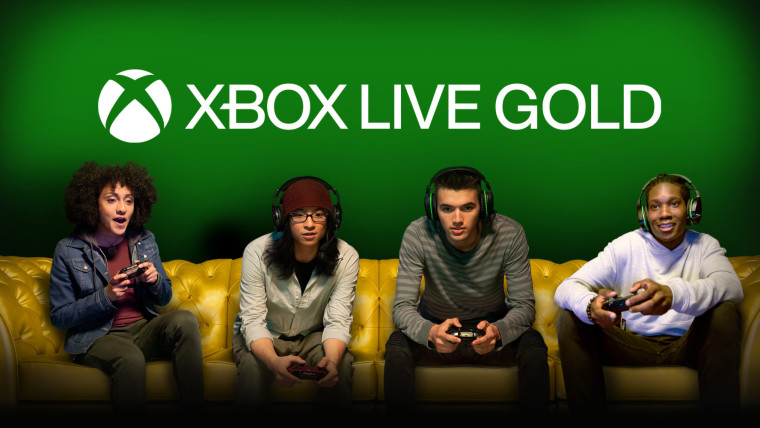 Microsoft is finally allowing Xbox gamers to play online multiplayer games that are free-to-play without needing an Xbox Live Gold subscription. This includes some of the most popular games in the world, such as Fortnite, Rocket League, Apex Legends, Warframe, and so on.

This change was initially announced back in January, after Microsoft was forced to backtrack on a price increase it announced for the Xbox Live Gold service that would have made it cost twice as much. Then, some Xbox Insiders started being able to play online for free in March, and now the good news is spreading to all Xbox users.

It's a significant move considering that it's hard to consider a game to be free to play when it requires a monthly subscription on top of already having to pay for internet service. There are over 50 free-to-play games on Xbox platforms, so you'll now have access to plenty of experiences without having to shell out any more money.

Microsoft has surprisingly been behind both of its competitors in this regard, too. Sony doesn't require a PlayStation Plus subscription for online multiplayer in free-to-play games on its consoles, and even Nintendo - which is often considered to be behind the times with anything regarding online services - only requires a Switch Online membership for paid games. Still, it's better for it to happen late than never at all.