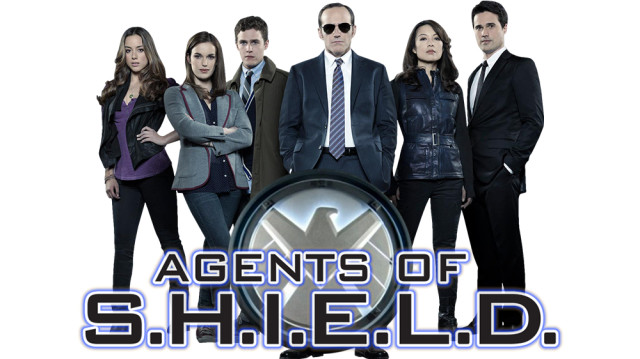 It's no secret that paid TV subscriptions are on the decline. People are turning to streaming options as a replacement for the high monthly fees, and providers are trying to convince customers to continue paying hundreds of dollars a year for their service. So what does a company do if they can't convince customers to stay?

If you're ABC, the answer is simple: Require users to have a pay TV service in order to stream your content. Starting on January 6th, if you want to stream a show within a week of it being aired, you will be required to have a paid cable subscription. According to ABC, "Pay TV service providers are a key part of the television industry in delivering broadcast content through new technology platforms." If you already subscribe to one of the authorized providers, then you won't notice much of a difference. However both DirecTV and Dish are not present on the list of providers, meaning satellite customers will not be able to stream ABC content until a week after it's aired on the network.

It's hard to believe that in today's day and age, providers are trying to make it more difficult to legally watch content. Will this move drive people back to paid services? Or will it just piss off current customers of "unsupported" providers?