Amazon, one of the largest online retailers globally has expanded its business in several ways over the past years, going from an ordinary online presence, to becoming one of the biggest cloud providers, and recently branching out further by purchasing Whole Foods, the organic food market franchise. However, it seems Amazon does not want to become just another 'boring company', and will officially open a bar in the prestigious Ginza district. 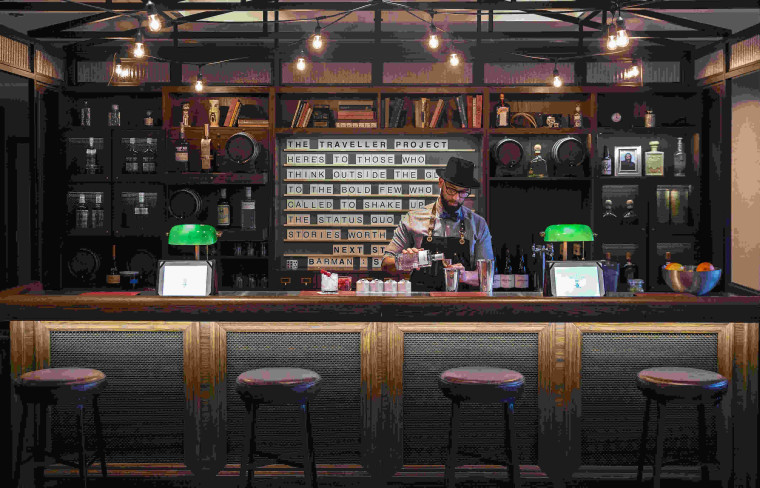 Even though this is just part of a larger push to promote its online presence in Japan, the 'pop-up' bar will offer cocktails and drinks procured from across the world, including the Japanese Whisky brand Nikka, and Yebisu beer; some of which have not hit retailers yet, giving patrons an exquisite entertainment experience. The aforementioned Ginza district is an exclusive shopping destination and features flagship stores from Apple to Emporio Armani.

The bar will have 78 seats and will be open for 10 days during evenings from October 20, and since there is a very limited amount of room, one can presume that a reservation would be in good order if you wanted to taste some of these drinks, or food on offer.

At an event late last month, the company announced several new products including a new Amazon Echo Link that connects to your traditional telephone line, giving consumers the ability to order pizza the old fashioned way without having to actually speak to the consultant on the other end - that is if you're unable to use an app. Beyond that, it also announced Alexa Gadgets that augment the abilities of the Amazon Echo and its Alexa virtual assistant, in addition to an updated Fire TV that supports 4K HDR and Dolby Atmos.