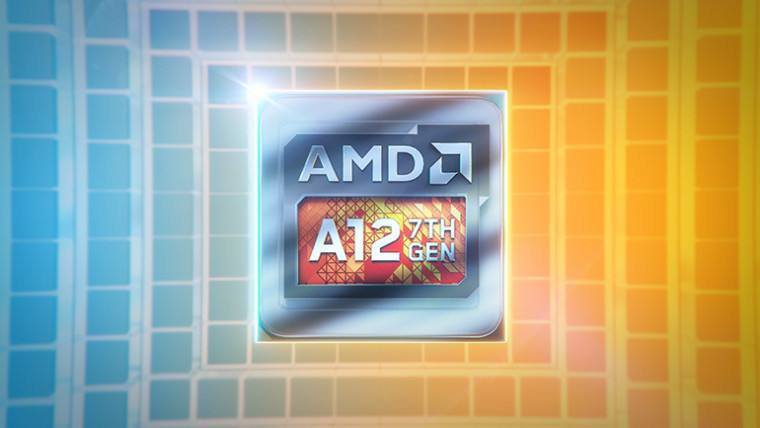 On Monday, AMD announced the availability of its new Bristol Ridge processors for desktops, coming to machines from HP and Lenovo later this fall. The new line of chips offers better performance, cooler temperatures, lower power consumption, and is destined for the mass market.

AMD announced its Bristol Ridge laptop chips earlier this year. At the time we learned that this 7th generation of the company’s A-series processors, focused on graphics and performance, while still only being an iterative update. All those facts have stayed true with the Bristol Ridge APUs destined for entry-level desktops.

AMD touts that its new chips deliver improved graphics performance compared to equivalent offerings from Intel, and do so at a lower price point. The company was also quick to mention, that similar to Intel’s new Kaby Lake chips, its own processors now support 4K Ultra HD media formats and codecs, as well as Microsoft’s DirectX 12 graphics platform.

PC enthusiasts will get little out of Bristol Ridge chips, as the new generation is still based on the Carrizo architecture and a 28nm manufacturing process. While the Bristol Ridge SoCs, as the company calls them, offer up to 20% better performance than its predecessors, hardware geeks will no doubt be waiting for the new Zen-based processors, also known as Summit Ridge, expected later this year.

However, there is one very interesting aspect of the new Bristol Ridge generation, and that’s its use of the new AM4 socket, and the B350 chipset accompanying it. The new socket unifies AMD’s offerings, makes things easier for consumers and is future proof. Summit Ridge processors will work on the same socket, sporting support for DDR4 memory, PCIe Gen 3, USB 3.1, and SATA express. The chipset brings extra channels for USB 3.1, PCIe lanes and RAID configurations.

As mentioned above, the first devices to sport Bristol Ridge will be coming from HP and Lenovo, with other manufacturers joining the party later on.