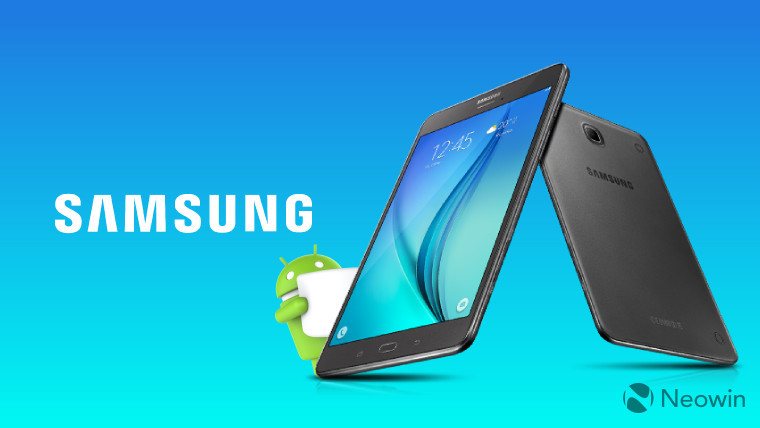 Last month, Samsung began upgrading the 9.7-inch Galaxy Tab A to the latest version of Android. Now, it's the turn of the tablet's smaller sibling to get a taste of that sweet Marshmallow goodness.

As SamMobile reports, Android 6.0.1 Marshmallow is now rolling out to the Galaxy Tab A 8.0. So far, the update is only available for Wi-Fi models in Australia, but now that the ball is rolling, it should make its way to all variants of the device in other markets in the coming weeks.

The update weighs in at around 1165MB, and along with the usual improvements offered by Google's Marshmallow update, it also includes Samsung's own touches, including the company's TouchWiz interface, improved fingerprint support, an upgraded app drawer, and more.

The next version of the OS - currently known as 'Android N' - is coming this summer, but so far, just 10.1% of active Android devices now have Marshmallow onboard, over eight months after it was released.