Fresh off the heels of Apple's latest arrival to its Mac computing space, and the "smart way" in which Apple compensated for the notch on the display comes the latest rumors in the next line to transition over to Apple Silicon. Reliable leaker Dylandkt has details on what to expect in its new all-in-one computer, the iMac.

As with the previous Intel generation of iMacs, there were 2 sizes of iMacs but to date there has only been the release of the redesigned smaller sized 24-inch iMac. Unlike the 21-inch iMac which received a screen-size upgrade, the larger sized 27-inch iMac is not expected to receive a larger screen size but will see a redesign. It seems that the naming of the iMac may be iMac Pro although this is not confirmed at this point.

Akin to the redesigned 14-inch and 16-inch MacBook Pro line, the redesigned 27-inch iMac is expected to receive adaptive refresh rates - what Apple refers to as ProMotion. The 27-inch screen is expected to transition over to miniLED, with options for Apple's M1 Pro or M1 Max configurations. Seemingly, there may be additional configurations but nothing has been confirmed for certain. Unlike the white/off-gray bezeled 24-inch iMac that was redesigned earlier this year, the larger version is expected to retain dark bezels but will see the addition of an HDMI port and SD Card slot. 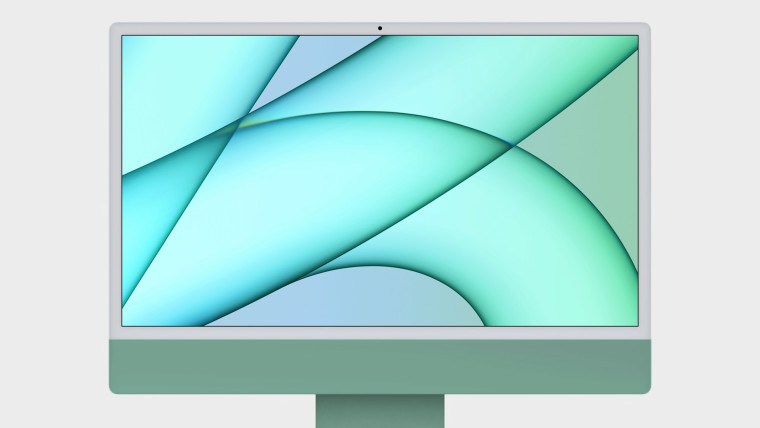 The redesign is expected to be similar in design to the redesigned 24-inch iMac and the Pro Display XDR, though if it has a lower chin underneath the display is yet to be seen. The power brick is expected to integrate an Ethernet port on it similar to the higher end 24-inch iMacs currently available. 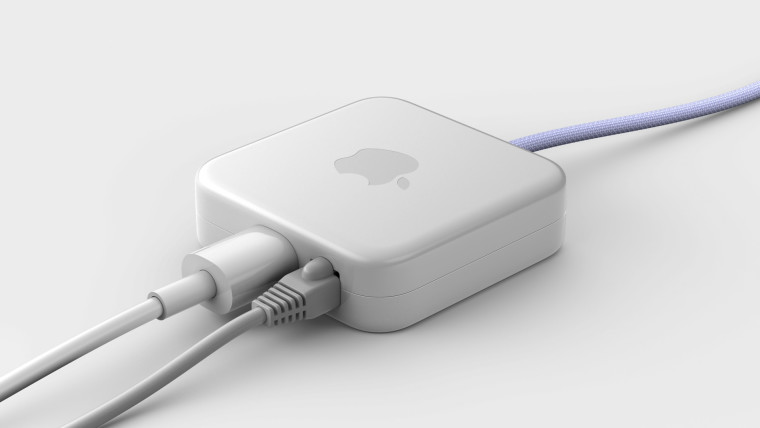 Although FaceID had been tested, it is not confirmed to be in the final unit as comments had been made about the utility of FaceID on Macs by Apple staff.

The base model will come with 512GB storage and 16GB of unified memory, and will have a $2000 USD starting price to match. The 27-inch iMac is expected to be released in the first half of 2022. Along with rumors about a redesigned MacBook Air, Apple seems to have a busy year ahead.