With the introduction of the new MacBook Pro line with all new features, one design area that has been controversial is the notch on the display. Apple's first usage of the notch was in the iPhone X in an attempt to create a phone that has more screen real estatewhile still housing the camera module. When it was first introduced, the notch was a source of ridicule among Apple's critics and even Samsung which created commercials poking fun of the notch, even though Samsung did implement a notch in its phones shortly after. 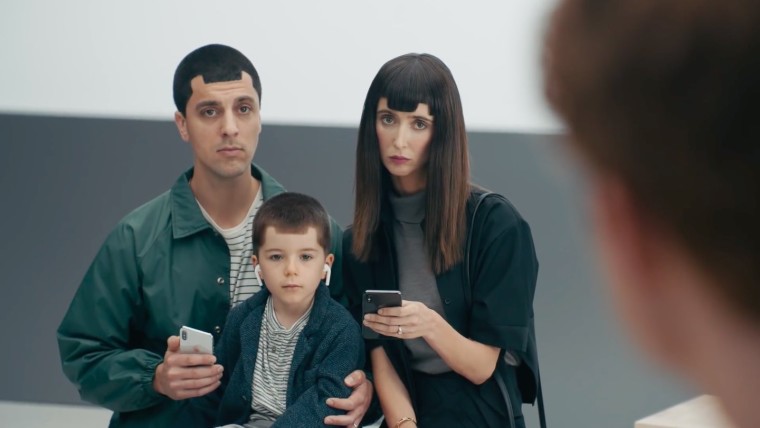 Now with the new MacBook Pro line, it is bound to create some waves over its prominence on the top of the display. However, during an interview on the Same Brain podcast, Apple attempted to clarify why the design choices allow for a "smart way" for users to have even more screen real estate. Shruti Haldea, Product Line Manager for Mac, and Luke Tristram, Senior Product Manager for Professional Video Applications, justified the "notch" as a way to make the display taller. 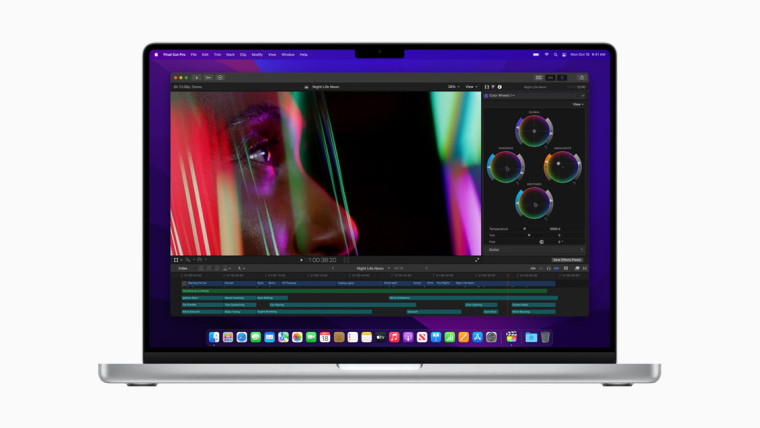 Like the previous 16-inch MacBook Pro, the user will have a 16:10 aspect ratio to work with, whether in full screen mode or default windowed mode. The notch sits in the menu bar when not in full screen mode, and in full screen mode, the sides﻿ next to the notch are darkened to create an artificial bezel up top leaving the user with the same 16:10 area to work in as previous generations. It is described as "seamless" during the interview when switching from full screen mode to the default view. However, it is not entirely clear how macOS will handle applications that have menu bar items that would normally extend where the notch is and handle compensation for their normal placement.