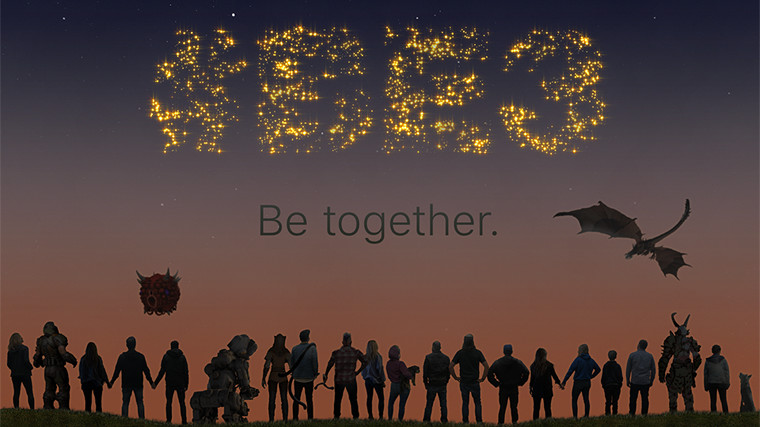 For the fifth time in a row, Bethesda is returning to E3 this year for a showcase of its upcoming games and other experiences. The company officially confirmed the showing today in a blog post, and even proceeded to poke fun at the Walmart Canada leak that spoiled the surprise on a large number of unannounced games right before E3 last year.

Of course, the company had some big hitters to brandish during last year's showcase, including The Elder Scrolls VI, Starfield, Wolfenstein: Youngblood, and Doom Eternal, which are all yet to see release date announcements.

Bethesda confirmed today that Doom Eternal will once again be up on stage this year, and this time the company promises an "in-depth look at" the shooter, which received its first gameplay demo during QuakeCon. No other games were name-dropped today, but we can expect some more gameplay reveals of last year's titles and maybe even some new game announcements.

The Bethesda showcase will take place on Sunday, June 9, and as always, the entire Los Angeles event will be live-streamed across various platforms. Even with Bethesda returning, it will be a quieter E3 week than usual this year, with Sony dropping out completely and EA skipping having a press conference. Microsoft is returning, however, and might even have more Cyberpunk 2077 to show off.