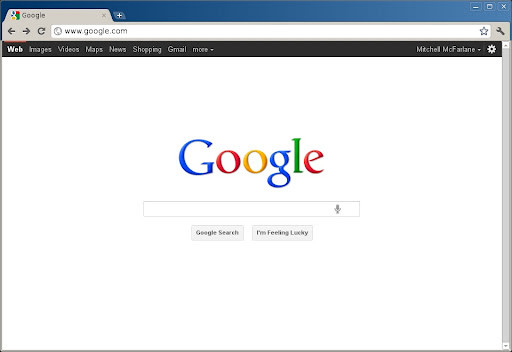 Microsoft may be less than six months away from cutting off official support for Windows XP, but today Google announced that users of the 12 year old operating system can continue to expect support for running the Chrome web browser for at least one year longer.

In a post on the official Chrome blog, Google said it will extend its Windows XP support of Chrome to April 2015. Currently, Microsoft plans to stop supporting XP on April 8th 2014. In the blog post Google stated:

We recognize that hundreds of millions of users, including a good chunk of current Chrome users, still rely on XP. Moreover, many organizations still run dozens or even hundreds of applications on XP and may have trouble migrating. Our goal is to support Chrome for XP users during this transition process. Most importantly, Chrome on XP will still be automatically updated with the latest security fixes to protect against malware and phishing attacks.

Net Applications' data for September shows that Windows XP is still being used by over 30 percent of all PCs worldwide, although its market share has dropped quite a bit in the last couple of months. Microsoft has said it wants to bring Windows XP down to below 13 percent by the support cut off date.