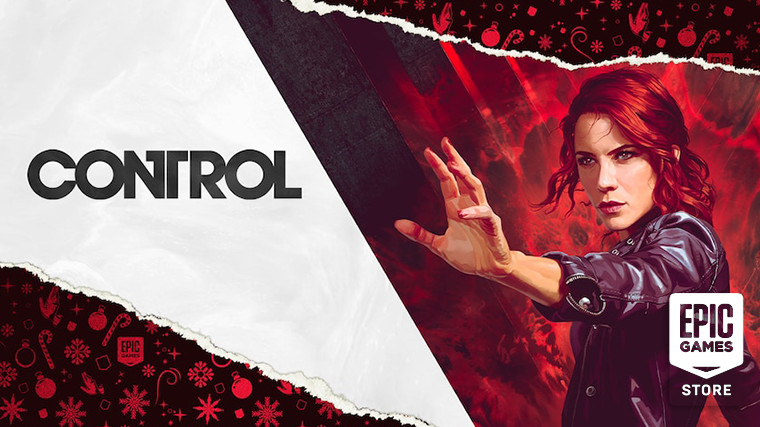 On the tenth day of its Winter Sale, the Epic Games Store is offering Control to claim and keep for free, taking the place of Prey.

Control is a third-person action title that puts you in the shoes of Jesse Faden, as she discovers her newfound superpowers and tries to gain back control over a secretive government organization. It's developed by Remedy Entertainment, the studio behind Alan Wake, and is also set in the same universe. Epic Games Store has given it away before so you may already find it in your library. Here's how the store describes it:

After a secretive agency in New York is invaded by an otherworldly threat, you become the new Director struggling to regain Control.

Control is Jesse Faden’s story and her personal search for answers as she grows into the role of the Director. The world of Control has its own story, as do the allies Jesse meets along the way. Jesse works with other Bureau agents and discovers strange experiments and secrets.

Epic Games Store is offering Control for Windows. Here are the minimum requirements:

Control will be free to claim for today, and you can find it here. The Winter Sale will go on until January 6. There's the $10 Epic Coupon on offer as well.