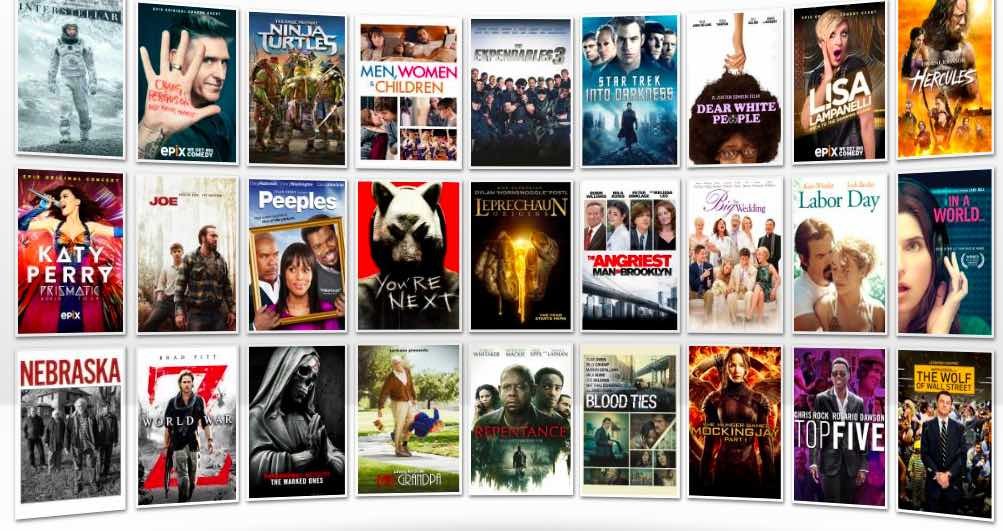 It looks like EPIX is following in the foot steps of rival Amazon and allowing its customers to download content for offline viewing. EPIX is the second content distributor to enable such a feature.

While offline viewing has been a long and much requested feature, it was Amazon that got the ball rolling - offering offline viewing for its customers earlier this month. While many thought that Netflix would be the first, instead they have taken a back seat, allowing their competitors to push the envelope when it comes to streaming content offline. While Amazon's offline streaming service is currently live, EPIX subscribers will have to wait until the feature is fully rolled out.

EPIX's offline viewing will be available for iOS, Android and Kindle devices. Although EPIX has announced the feature, it will not go live until a full campaign is launched with included distributors. EPIX has not offered a specific date, but does state that the offline viewing feature will be live sometime this month.