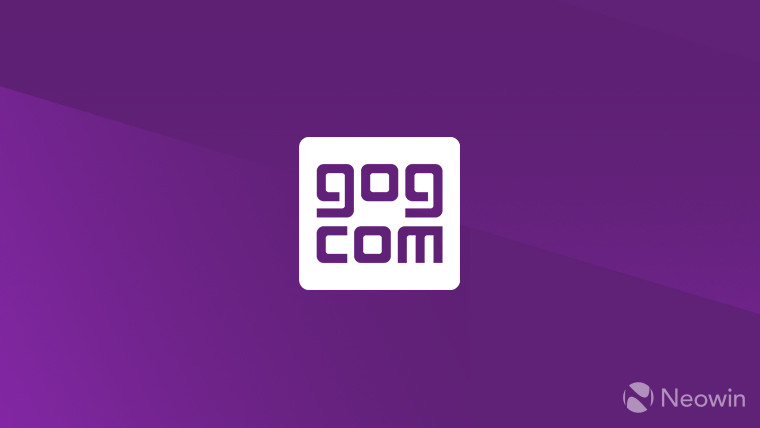 Digital storefront GOG has announced that it will discontinue its Fair Price Package program at the end of next month.

The CD Projekt-owned game distribution service plans to do away with a consumer-friendly perk it was alone in offering. For those not familiar, here's how the site describes it:

Fair Price Package is a form of store credit, which we give back when you buy a regionally priced game that is more expensive in your region, compared to most other regions.

So, if you buy a game for 40 Euro (so roughly 45 USD), but the same game costs 40 USD in the United States and most other regions, we give you the 5 USD difference back, in store credit.

Regional pricing is introduced at the request of the company on behalf of which we are selling the game, but we do our best to go the extra mile and make it right for everyone.

As a result of this practice, GOG gave users back "12% of the game price from our own pocket", with the figure being as high as 37% in some cases. The news post pins the change in policy on the recent move towards giving developers a higher cut, which obviously diminishes the store's share:

In the past, we were able to cover these extra costs from our cut and still turn a small profit. Unfortunately, this is not the case anymore. With an increasing share paid to developers, our cut gets smaller. However, we look at it, at the end of the day we are a store and need to make sure we sell games without a loss.

The last sentence is particularly interesting in light of a Kotaku report which states that GOG has quietly let go "around a dozen" staffers last week. A former employee alleges that the move was done due to financial reasons:

"GOG’s revenue couldn’t keep up with growth, the fact that we’re dangerously close to being in the red has come up in the past few months, and the market’s move towards higher [developer] revenue shares has, or will, affect the bottom line as well"

It's perhaps not surprising in hindsight why the previously GOG-exclusive Thronebreaker: The Witcher Tales, launched on October 23 last year, made its way to Steam on November 9. CD Projekt's CEO, Adam Kiciński, had this to say in a financial call held in November of 2018:

"The game appeared on GOG first for fairly straightforward reasons: GOG is our priority platform and we wanted to release the game there first to gamers who support us there; however the reach of GOG is incomparably smaller than that of Steam. We know that there’s a large Witcher fan community on Steam and that’s why we also released the game there."

In light of all this, it's not surprising that CD Projekt RED's upcoming Cyberpunk 2077 RPG won't be exclusive to either the Epic Games Store, or the company's own GOG.com.

Folks that still want to take advantage of the Fair Price Package program can do so until March 31, 2019. Wallet funds obtained via the program will be available for 12 months "from the moment you’ve been granted your last funds."