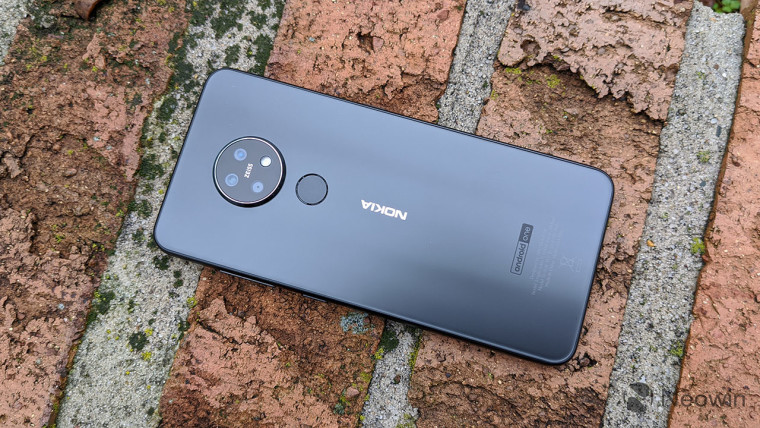 Google blocked all third-party call recording apps from working with the Android 9.0 Pie update. Since then, it has been up to OEMs to add the call recording feature to the phone app in their devices. Since Google itself has not added call recording support to its Phone app, all devices that ship with the app as the default dialer app miss out on the feature as well. This includes Google's own Pixel devices, all Android One devices from Nokia, Xiaomi's handsets sold in the EU, and more.

A teardown of the Google Phone app from January this year had pointed to the company working on adding native call recording feature to its app. Now, it looks like Nokia and Google have started rolling out the call recording feature in the Google Phone app for select Nokia devices in India, with users of Nokia 7 Plus, Nokia 7.2, and Nokia 8.1 reporting that they have got the feature on their phone.