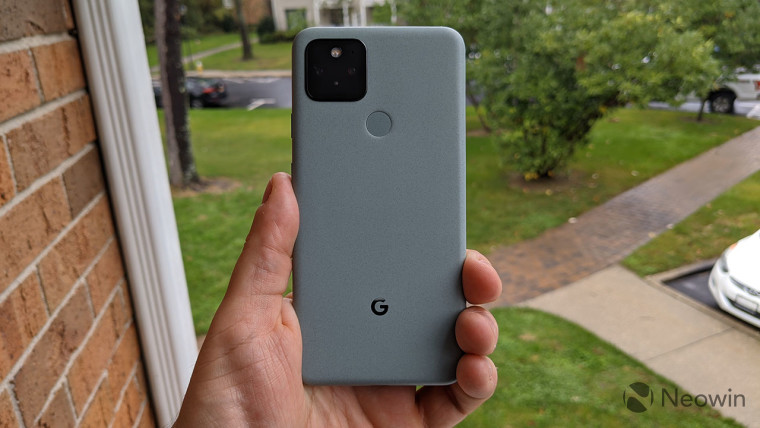 Every Pixel phone launch has always been marred with some build quality issues being reported by users. With the Pixel 5, early adopters are reporting issues with a gap between the display and the body of the device. The gap is minor but one that should not exist in the first place. It is unclear whether this gap compromises the IP68 dust and water-resistant capabilities of the device or not.

Google's support forums and XDA forums are filled with photos from early Pixel 5 owners who have noticed a small gap between the display and the body. The gap seems to be primarily located on the top of the phone and near the SIM slot on the left.

One problem this gap poses is that it will accumulate dust over time. It is also most easily visible in the Just Black color variant of the device, though Sage Green color units are also affected by this. The problem seems to be present on the affected units right out of the box and it's not something that develops after a few days of usage.

Some Pixel 5 owners have gotten their units replaced by Google but the replacement units also have the same issue. Google is yet to acknowledge the issue.

Google Pixel phones are notorious for their build quality issues. In July this year, Pixel 4 XL users were reporting issues with the rear glass panel of the device popping off. Pixel 3 and Pixel 3 XL had reported issues with the battery of their device swelling after almost a year of usage.