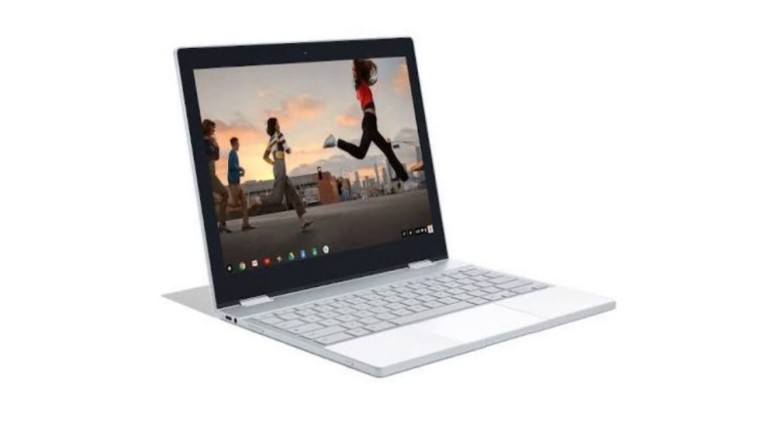 In less than 24 hours, Google is going to host a hardware event in San Francisco where it is widely expected to unveil the Pixel 2 and Pixel 2 XL. Alongside a few other products, and some wild speculation about a third phone, we will also likely see the reveal of a new laptop to replace the Chromebook Pixel.

Dubbed the Google Pixelbook, the device will likely boast a 2-in-1 form factor and pen input. Alongside some details that were leaked earlier, we now have a reseller listing that seems to give one of the last unknowns about the device: its specifications.

All variants of the Chromebook Pixel are expected to come with the same Intel Core i5 processor, though the clock speeds and RAM may differ based on the different price points. The screen is reported to be 12.3 inches with no details on resolution but it can't be any less than the 2560 x 1700 stunner found on previous generations of the Chromebook Pixel.

The listings also mention something called Google Clips, which seems to be an accessory of some kind though no other details about this product are known at this point.

If earlier details about pricing are to be believed, the Chromebook Pixel will start at $1,199 for a 128GB model, going all the way up to $1,749 for a 512GB version. The stylus, which will not be included in the base price, will cost an extra $99.