Google today officially announced the Pixel 5a, a device that the company confirmed the existence of earlier this year. Unlike the Pixel 4a lineup that was offered in LTE and 5G variants, the Pixel 5a will come with 5G support as standard. As for the device itself, it is a mild upgrade over the Pixel 4a 5G, but there are a few noteworthy improvements.

The phone sports a large 6.34-inch OLED display with a Full HD resolution. The display houses a punch-hole cut-out for the front-facing 8MP shooter. The camera setup at the rear is similar to that of the 4a 5G, with a 12.2MP unit doing the main camera duties accompanied by the 16MP ultra-wide-angle lens. The cameras bring the features expected from the latest Pixel phones such as Portrait Light and astrophotography prowess. The firm adds that the device sports a metal “premium unibody design”. 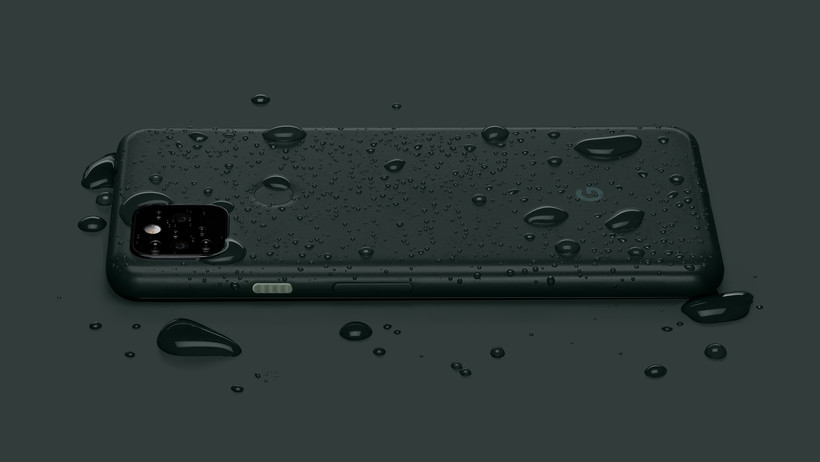 The first of the significant additions made to the device comes in the way of an IP67 rating, the first A-series phone to be certified for water and dust resistance. The other improvement, which is a welcome one, is a larger battery. The phone sports a 4,680mAh battery, up from the 4a 5G’s 3,800mAh capacity, making it the largest on a Pixel phone yet.

The Pixel 5a 5G retains the Snapdragon 765G SoC from its predecessor. Unlike the upcoming Pixel 6 that debuts the search giant’s new Tensor SoC, the more affordable offering sticks to Qualcomm’s mid-range chip. The device also comes with the firm’s Titan M security chip. Other specifications include 6GB of RAM and 128GB of internal storage.

The specs that differentiate the 5a 5G from the Pixel 5 include the lack of a 90Hz screen and support for wireless charging. While the device could have benefitted from the increase in battery capacity had the firm introduced a higher refresh rate display, it could have overshadowed the Pixel 5, which is the more premium offering. 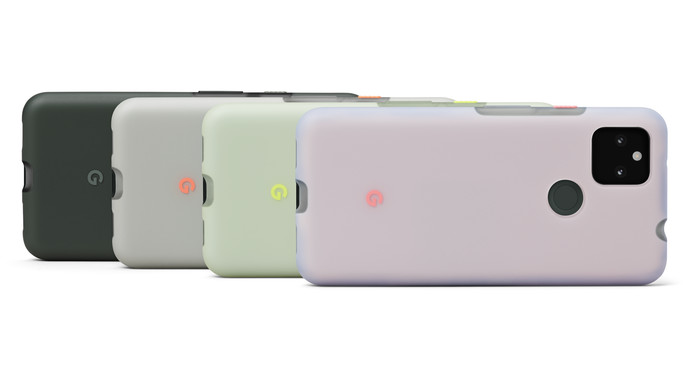 The Pixel 5a 5G is available for pre-order from the Google Store starting today in the U.S. and Japan. In the U.S., the device can be had for an asking price of $449. The mid-ranger is available only in the ‘Mostly Black’ color that sports “forest green undertones and an olive-colored Power button”. The firm, however, is selling $29 cases in four color options: Black Moss, Maybe Moon, Likely Lime, and Partially Pink.