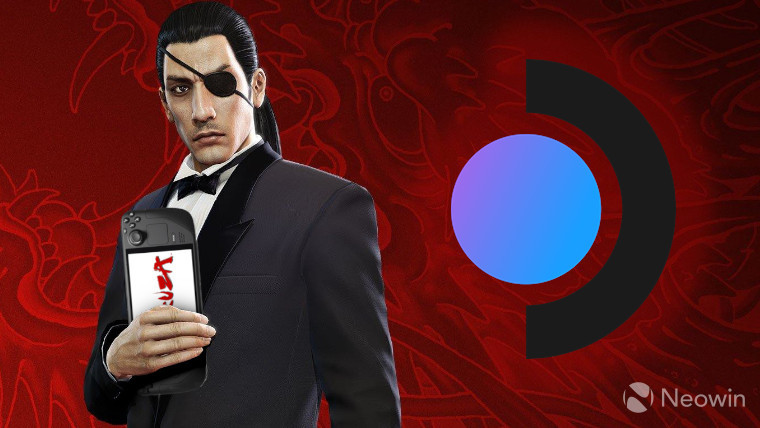 Yakuza was a runaway hit for Sega in the mid-2000s. The PS2 classic was exactly what Sega needed, as by that point they had fully leaned into their new role as a premiere game publisher. New IPs like Yakuza were paramount to their continued success. Sega has maintained its status as a AAA publisher with franchises like Yakuza at the forefront of their portfolio. Well, if you are getting a Steam Deck you will now be able to see what all the fuss is about, on the go.

There are eight Yakuza titles on Steam, and four of them are Steam Deck Verified. Three of those titles are the first in the series, so if you’re new to it you will be able to start at the beginning. Yakuza Kiwami and Yakuza Kiwami 2 are remakes of the original games, while last year’s Yakuza 3 Remastered is also on the list. These three titles should keep you busy until the rest of the games make the list – and it looks like they will. 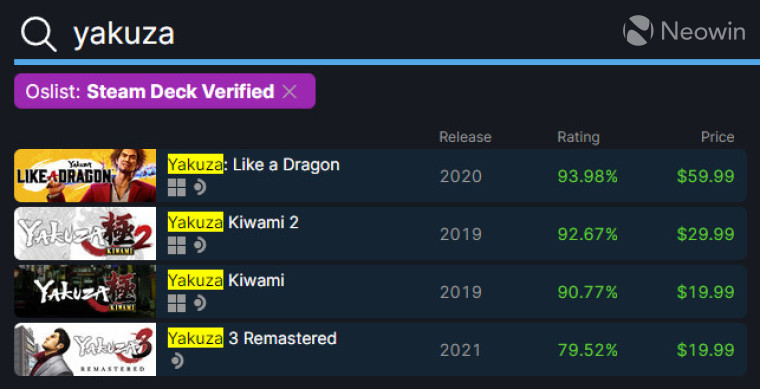 Today we reported on Forza Horizon 5 finally making its way into a ‘playable’ status in Proton 7althoughat it’s already been shown off everywhere by various media outlets. Also on that list of playable games is Yakuza 4 Remastered, meaning it could be only a matter of days before it makes the verified list. When that happens, five of the eight Yakuza titles will be available. But there is more to the story.

If you head over the ProtonDB there is enough information to be hopeful that the entire series will be available. Of the eight titles, Yakuza Kiwami, Yakuza Kiwami 2, Yakuza 0, and Yakuza 6 all have a platinum status. Yes, this differs from the Steam Deck Verified list, but it’s important to understand that ProtonDB reports and Steam Deck Verified are not mutually exclusive. Game reports from ProtonDB are an aggregate from players using many different Linux distributions and many different hardware configurations. Deck Verified means that Valve has verified the game to work on Steam Deck. Yakuza: Like a Dragon, Yakuza 4 Remastered, and Yakuza 3 Remastered all have a gold rating, while Yakuza 5 Remastered has only a silver. It’s a high level of compatibility across the board. 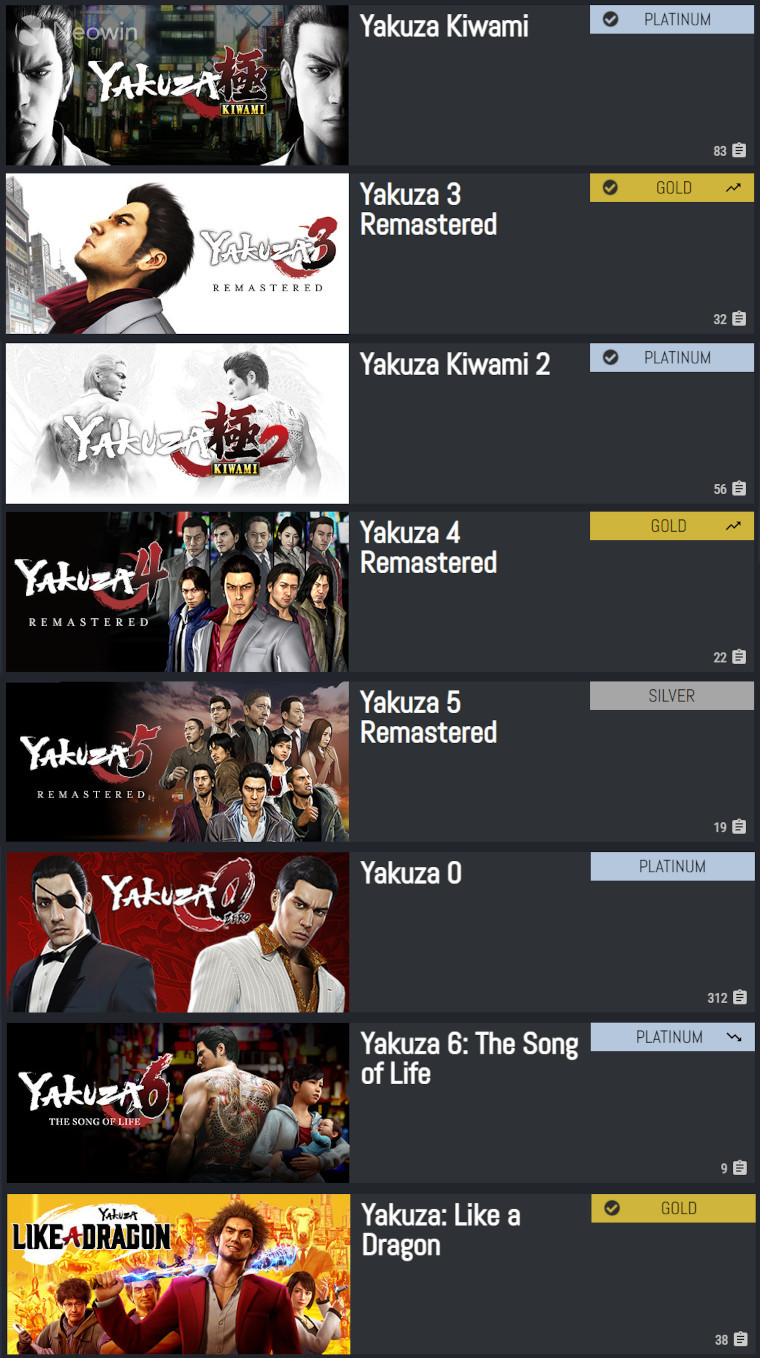 What’s important to note is that just because a game has not been blessed by Valve as Steam Deck Verified or Steam Deck Playable doesn’t mean it won’t work. Big picture Mode (and Steam in general) will let you choose which version of Proton you want to use, and it will even allow you to select experimental versions of the software. When you pair this ability with user reports from ProtonDB, you might be able to find a way to make the game work. Either way, it’s clear that the Yakuza franchise is on Valve’s radar as far as priority is concerned.

Sega is a leading publisher on Steam’s Verified list. Square Enix still leads the pack with 14 games at the time of this writing, but Sega is right up there with 12 titles. Other notable titles include Sonic Generations, Bayonetta, Demon Slayer and Super Monkey Ball Banana Mania. The latter ought to be really fun with the Steam Deck’s gyro controls.