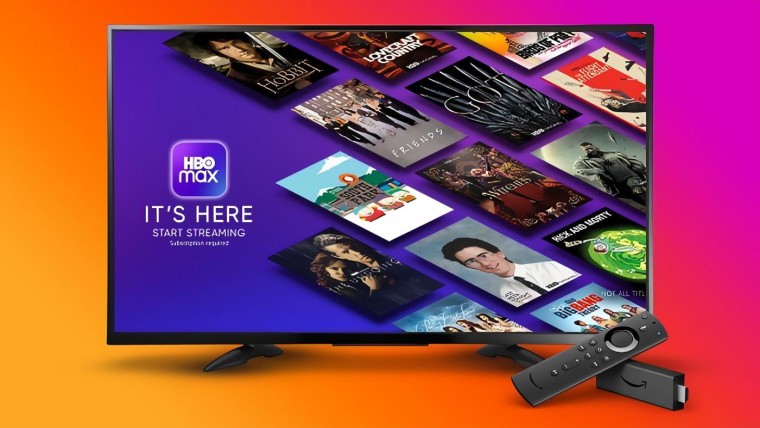 Earlier this year, WarnerMedia launched HBO Max, its new subscription service based around the HBO brand. A few months later, the company tried to simplify its lineup of streaming services, killing off HBO Go and HBO Now for most users. However, that didn't include users of Roku or Fire TV devices, which were still stuck with the standard HBO app instead, which replaced HBO Now.

That's changing soon, at least for Fire TV users. WarnerMedia has announced that HBO Max is available starting tomorrow on the entire Fire TV family of devices. If you're already subscribed to HBO through Amazon Prime or other platforms, you get access to HBO Max at no additional cost, and the current HBO app will be updated to become HBO Max automatically and you can login with the same credentials as before. Otherwise, you can download the HBO Max app and sign up for the service from there.

HBO Max includes the content you could already find on HBO itself, but also other content from WarnerMedia. Popular HBO shows include Game of Thrones and Euphoria, and some classics such as South Park, Friends, and Doctor Who are also available here. You can also find some well-known movies including Joker, Us, and Die Hard. Perhaps most notable for superhero fans, Zack Snyder's Justice League will launch exclusively on the service next year.

Aside from accessing all the HBO Max content on Fire TV, the app also integrates with Alexa, so if you have a Fire TV device with a voice remote or a paired Echo speaker, you can use your voice to find and start watching content. HBO Max content also shows up on Fire TV's universal search, so generic searches can still bring up content from the service.

While the news is certainly good for Fire TV owners, Roku is seemingly still left out of the party, with no word on whether an HBO Max app will be available soon.