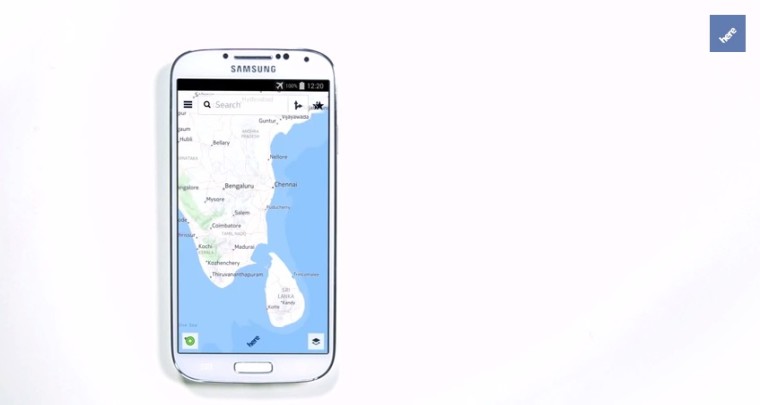 Since selling its mobile device business to Microsoft, Nokia has focused on creating applications and hardware for Android. Last month we saw the debut of the Nokia N1 and Z Launcher, this month we get a free download in the form of HERE for Android.

If you have never heard of HERE, it is the mapping and navigation division of Nokia. The HERE Maps application was native to Nokia's Windows Phone devices and provided voice-guided navigation and mapping. While it has primarily remained a exclusive to Nokia devices, HERE has now released a widely available beta for Android users. Much like its Windows Phone counterpart, HERE for Android provides voice-guided navigation in hundreds of countries, POI, and best of all offline navigation.

With support for Windows Phone winding down, Android and iOS users could be in for an unexpected surprise as HERE improves its offerings on each platform. For those with iOS, fear not, the HERE team expects to release an iOS version of the application sometime in 2015. For now Android users can download the app from the Google Play Store.