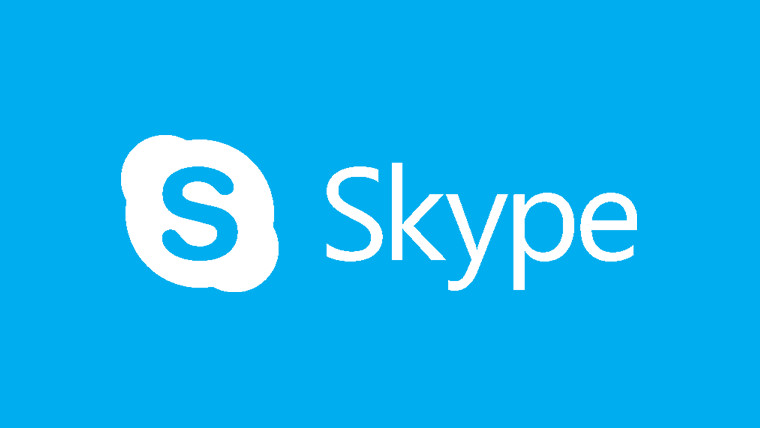 Microsoft has been working on many improvements to Skype as part of version 8 of the app, following the backlash it received from users when it announced its intentions to completely replace the classic apps. In addition to bringing back many of the capabilities from those apps, the team has also been working on a number of new features and integrations.

Back in August, those in the United States received the ability to share their favorite songs from Spotify through Skype, and now Microsoft is also enabling integration with OneDrive. The feature was announced through the community forums for Skype, and it means that you can now share files from your OneDrive account without having to download the entire file and then transfer it over to your contacts.

In fact, it works much like sharing any file from within OneDrive, except you can do it all from inside the Skype app. Simply tap the '+' icon on any conversation and find the OneDrive option to send any file from your personal cloud storage. The feature is rolling out to Skype Insiders on most platforms. As of the time of writing, it seems to be available in the Android app, but not in the Store app for Windows 10 on our test devices.

This new feature highlights Microsoft's efforts towards making all of its services work together to some degree. Recently, the company also added Microsoft To-Do to the messaging app, making it easier to share tasks with others. It remains to be seen, however, if these improvements help Skype regain some of the popularity it once had.