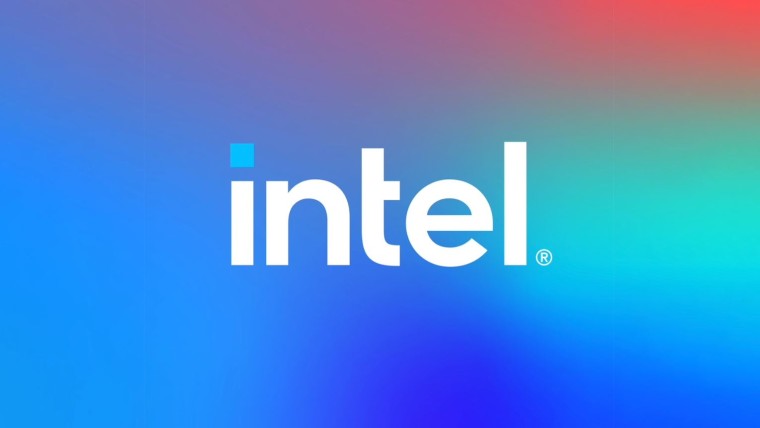 Earlier this month, Intel announced that it would be launching new desktop CPUs in early 2021, which it refers to as Rocket Lake. Today, the company revealed a few more details about the Rocket Lake S-series processors, including the new Cypress Cove architecture for the cores.

According to Intel, the Cypress Cove cores promise a double-digit uptick in performance, though a specific number isn't given. The cores themselves are apparently 14nm, but they're most similar to the 10nm Ice Lake cores, just now ported to the larger and more affordable architecture, according to ZDNet. The new CPUs will also support DDR4 RAM with speeds up to 3200MHz and PCIe Gen 4, with a total of 20 lanes.

What Intel isn't announcing is a specific product, these are just general details for the new lineup, which is arriving in the first quarter of 2021. In the meantime, rival AMD is gearing up to release its new Ryzen 5000 series processors in November.