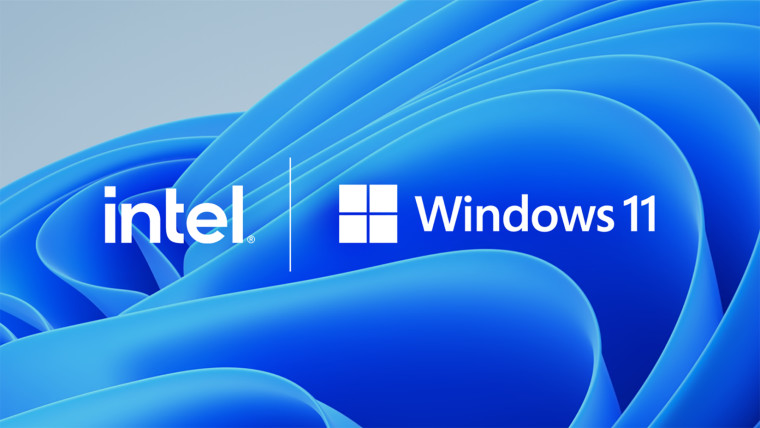 Last month, Microsoft finally unveiled the much-anticipated Windows 11 update. The update comes with a new UI, performance, and productivity improvements. Microsoft has also released the minimum system requirements for Windows 11 which includes Secure Boot and TPM 2.0 among other things, but the latter can be bypassed for now.

Earlier, a tweet from official Windows account suggested that Microsoft will roll out the update in 2022. However, it looks like Microsoft may release Windows 11 a tad early. According to documentation published by Intel along with its recent GPU driver update, Microsoft may start seeding Windows 11 in October 2021. The driver document notes that the Intel drivers will be compatible with "Windows 11 - October 2021 Update" giving us a clue about the release schedule.

Microsoft may push Windows 11 update a bit further down the line, as it has done in the past to make last minute fixes. However, from the looks of it, the Redmond giant is preparing to release Windows 11 update to existing users as well as new hardware in the second half of 2021. However, like the previous updates, we do expect Microsoft to test the waters by seeding the update out to a small set of users before kicking off the public roll out.

For more information on the topic, you can check out our article on minimum system requirements as well as the list of CPUs that support Windows 11. Apart from the general requirements, Microsoft has also listed out specific feature requirements for Windows 11 including webcams, Bluetooth and Precision Touchpad on all upcoming laptops. Last month, Microsoft also updated the PC Health Check app to show why a device is not ineligible to receive the Windows 11 update. However, the company will allow some manufacturers to bypass the TPM 2.0 requirement and it is also allowing Windows Insiders with unsupported hardware to test Windows 11 Insider Builds. Several manufacturers have published a list of hardware that will be compatible with Windows 11.