Since its announcement and subsequent release, the iPhone 5c has suffered from a sometimes unfair amount of negative press. Neowin previously reported that the 5c hasn’t been performing as well as its slight more expensive sibling, the iPhone 5s. 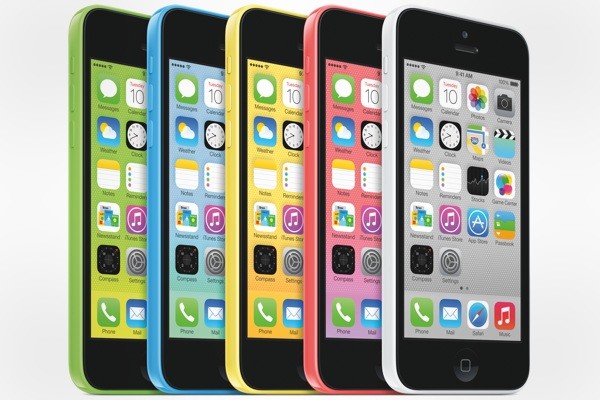 Last month, Neowin wrote that Apple was planning on cutting production of the 5c following weak sales. Well now, it seems that plan has become a very real implementation.

Foxconn is stopping production of the 5c at one of its factories, switching its focus towards increasing production for the more in demand 5s. Sources, cited by DigiTimes said:

Foxconn Electronics (Hon Hai Precision Industry) will stop production of the iPhone 5c at its factory in Zhengzhou, northern China, and shift the capacity to iPhone 5s, according to industry sources.

While credibility of the story can be questioned, based on DigiTimes spotty accuracy rate, it does seem to be more in line with previous rumours, stories and reports that have been doing the rounds over the past seven weeks following the 5c release.

While this doesn't indicate the device is a failure, and we don’t doubt that many of you will say it’s Apple’s way of gracefully letting the product go, it does prove that the general consumer is prepared to pay for and demand the more expensive 5s handset.

Source: 9to5 Mac | Image via Apple