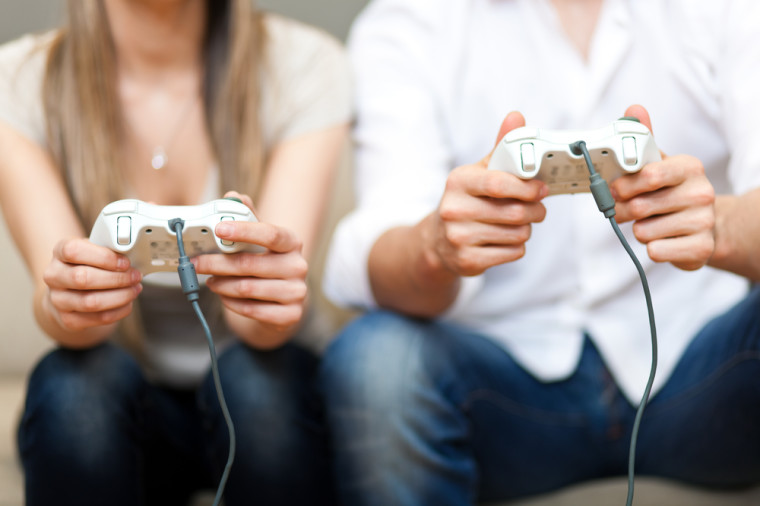 If you're not aware, Humble Bundle is a service that sells Steam codes for games, and allows you to pay whatever you want for them. If you pay over the average of what everyone else is paying, you get to unlock even more games but that's entirely optional.

If you like to build games as much as you like to play them, then today's Humble Bundle might be of interest to you, as it includes several different game-building tools, including a one year license for Stencyl and a 90% discount off of RPG Maker 2000, 2003, and XP. It also includes a few indie games, such as Labyrinthine Dreams and the Game Maker Contest 2014 Finalist Pack.

If you want a more recent version of RPG Maker, you can currently pay just over $10 and get RPG Maker VX Ace Deluxe Edition, Game Character Hub, and more. Add on yet another $12, and you can start to use App Game Kit 2 and Spriter Pro, along with even more indie games, such as Goats on a Bridge.

This bundle isn't for everyone, but if you have an interest in playing around with your own game development, the relative low price might sway you since RPG Maker VX Ace alone normally costs $70. If you decide to pick up the bundle, be sure to share your game ideas with us in the comments.