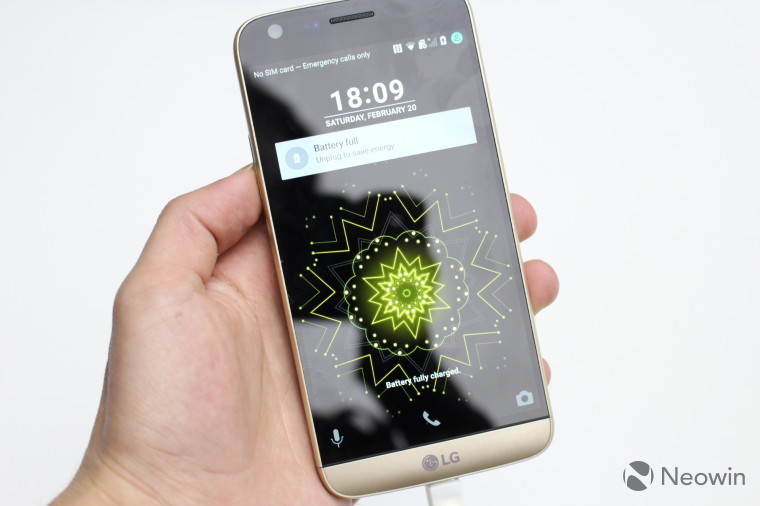 LG fans will be sorely disappointed to know that the company is not planning to bring the full fledged maxed out version of the G5 to the Latin American market. Instead. the Korean manufacturer will launch a toned down variant of the device, which does not even support the 360 VR headset.

At the recently concluded Mobile World Congress 2016, LG managed to wow the tech world with its LG G5 smartphone and the LG Friends set of accessories; however, the company seems to have another variant of the smartphone aimed at some markets, which isn't capable of doing everything that was shown during the launch due to its lower specs.

According to a report from Spanish website Pisapapeles, LG will be bringing a Snapdragon 652-powered version of the G5 to the Latin American market, but that isn't the only difference between the two variants. This toned down variant will feature 3 GB of RAM instead of the 4 GB on the version targeted towards Europe, US, Korea and other major markets.

Additionally, one of the LG Friends devices, the 360 VR headset will not be compatible with the Latin American version of the G5. An LG Chile representative revealed that there wasn't much appeal for VR in the region, based on feedback received from cellular operators. Moreover, the currency appreciation in the region urged the company to take the decision to drop the accessory, and plan an under-powered variant of the G5 for the market.