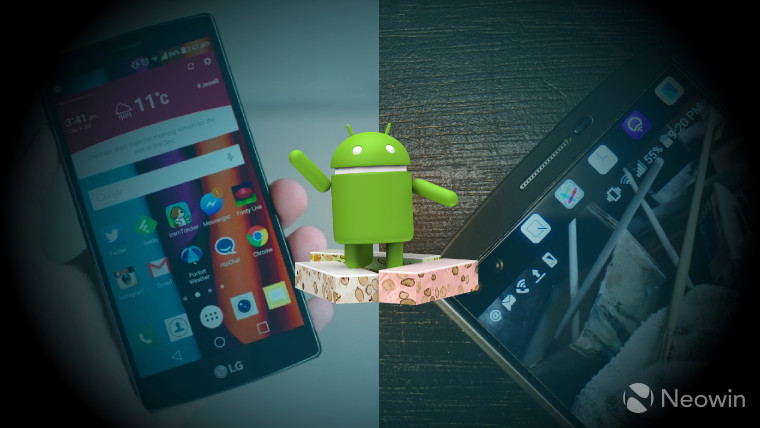 The LG V20 was the very first device to launch with Android 7.0 Nougat onboard, a few weeks after Google released that version of the OS as an update for some of its existing devices in August. Since then, LG has been bringing Android 7.0 to some of the other devices in its range, such as last year's G5 flagship, but owners of some of its older handsets have been left wondering when - or if - they'll get a taste of Nougat.

For those who own the LG V10 and LG G4, that question has now been answered. In a statement to The Korea Herald, LG said:

We plan to offer the upgrade of the operating system with Android 7.0 for the V10 in the second half of this year and for the G4 in the third quarter.

Clearly, there's some good news there for V10 and G4 owners. While Google officially dropped support for the Snapdragon 800 and 801 chipsets with Nougat, the Snapdragon 808 used in the V10 and G4 is still supported (indeed, Google's own Nexus 5X has the same SoC, and recently received the Android 7.1.2 beta). LG had previously hinted that the V10 and G4 were 'not optimized' for Nougat, but following an outcry from customers, the company has clearly reversed its position.

But while that change will no doubt be welcomed by those who still have a V10 or G4, the long wait for the update continues - and the update may not arrive until a full year after Nougat's original release. LG's statement also applied specifically to its rollout plans for South Korea, so the wait for those in other markets could be even longer.

Source: The Korea Herald via PocketNow