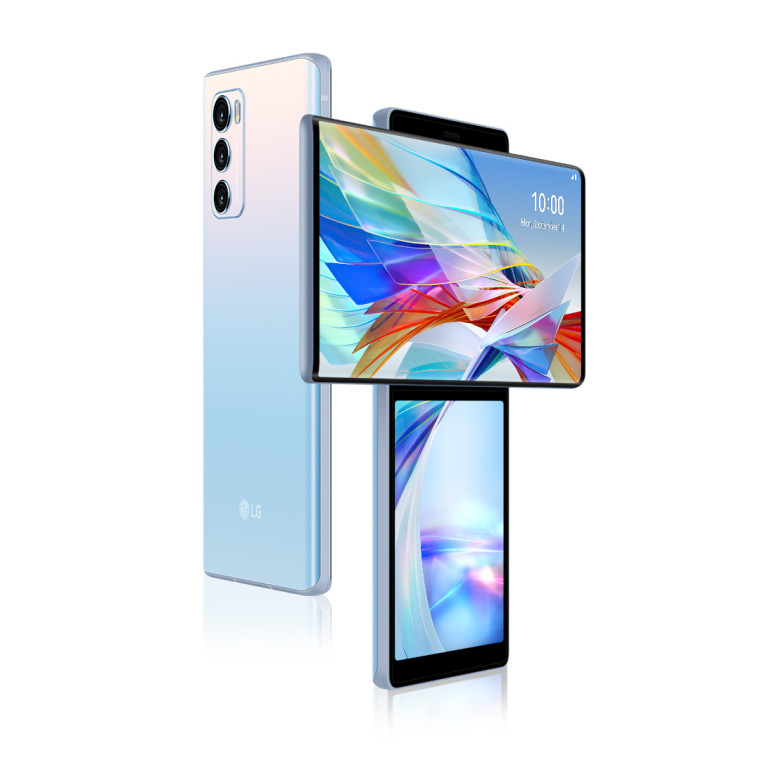 Earlier this month, LG announced that the company will be shutting down its mobile business to focus on its other businesses like EV components, connected devices, smart homes, robotics, AI, and B2B solutions. However, the company said it would sell off its existing inventory before exiting the market completely.

In case you don't remember, LG launched the Wing with an innovative dual-screen design where the top screen could rotate 90-degrees to reveal a second screen. The smartphone is powered by the Qualcomm Snapdragon 765G SoC which is paired with 8GB of RAM and up to 256GB of storage. The LG Wing also features a triple-camera setup with 64MP primary camera with OIS, 13MP ultra-wide camera, and a 12MP ultra-wide big pixel camera, which is meant to be used in swivel mode. On the front, there is a 32MP pop-up selfie camera. To power the hardware, LG has added a 4,000mAh battery which can be charged at 25W with QuickCharge 4+. The smartphone comes with Android 10 with Q OS out-of-the-box.

There is no word on if the discount is going to stay as LG has not officially announced the price reductions. So, if you are interested in picking up LG Wing for yourself then you can head to Flipkart and order one. The device is currently listed as coming soon but we are expecting it to go on sale in a couple of days as a part of Flipkart's Flagship Fest Sale. You can also check out our full review of the LG Wing to get an idea about the device.