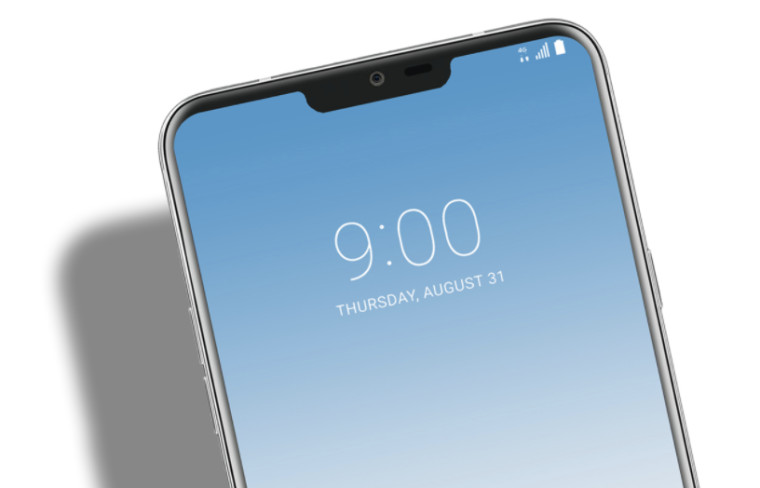 Over the past 24 hours, there has been a lot of news in regards to the upcoming and unannounced G-series handset by LG. Now, it looks like it has an official title and will arrive as the LG G7 ThinQ.

The moniker comes courtesy of well-known and reliable leaker Evan Blass. There has been quite a bit of back and worth when it comes to the G-series, as it was being reported as early as January that the company might even rebrand to something completely different. But, apparently, it will only be a minor alteration, incorporating the ThinQ label, much like its LG V30 ThinQ, that was announced at Mobile World Congress in February.

If unfamiliar, ThinQ is the brand for the firm's AI efforts. Since the LG G7 will arrive with this label, it gives more credence to the dedicated physical AI button that was spotted in the latest renders for the smartphone. As for other aspects of the phone, it will reportedly have a notch on the front display, 3.5mm headphone jack, and should arrive with the latest Qualcomm Snapdragon 845 processor. Naturally, we will have to wait to confirm the above, but if reports are accurate, we won't have to wait long, as it is slated to make its debut at month's end.