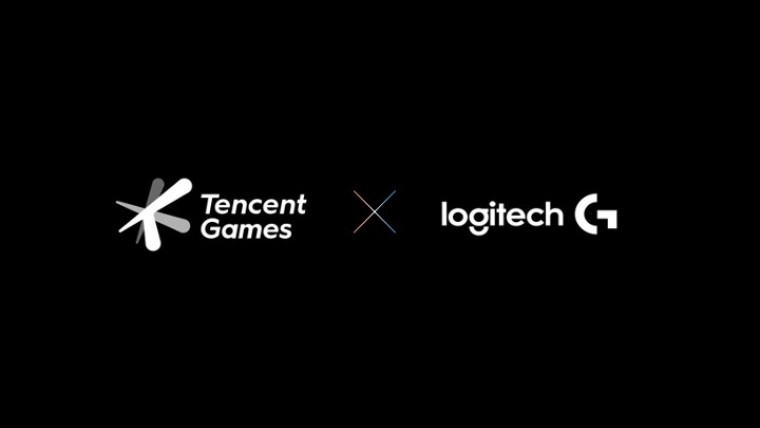 Logitech is working with Tencent Games to develop and launch a portable gaming console designed primarily to access cloud gaming services. The handheld would have dedicated hardware and controls and should support the majority of popular remotely hosted gaming services.

Logitech has confirmed that it is working with Tencent to make a handheld device that supports Xbox Cloud Gaming and Nvidia’s GeForce Now service. The peripherals maker also indicated that the duo is collaborating with Microsoft and NVIDIA to finetune hardware.

There’s no official information about the hardware, specifications, release date, or even pricing of Logitech’s handheld cloud gaming device. However, the company seems confident that its decades-long experience working with PC manufacturers should give it an edge. Tencent Games would be the operations partner.

As one of the leading global platforms for game development, publishing and operations, Tencent Games has been at the forefront of innovation and it’s why we partnered with them. As someone that grew up playing video games, the idea of being able to stream and play AAA games almost anywhere is super exciting, and we can’t wait to show everyone what we’ve been working on.

The announcement did stress the support for cloud gaming:

Logitech G and Tencent Games share a mutual vision of the future of gaming and are committed to ensuring the quality of experience comes together seamlessly to deliver on the exciting promise of gaming from the cloud. Cloud gaming utilizes data center servers to stream video games to consumers. There’s no need to download or install PC or console games. Instead, games are rendered and played on remote servers, and users interact with them locally on their devices.

Logitech has deployed a dedicated website for the mystery handheld gaming console on which gamers can sign up to receive updates. The company has indicated that it could launch the portable cloud gaming device later this year but isn’t committing to any date.

Cloud gaming has been growing exponentially. However, tech giants like Microsoft, NVIDIA, Amazon, Google, and others, are focusing on the service. There are quite a few companies making handheld PCs. But the majority of these hardware manufacturers are building portable computers that can be used for gaming.

Logitech, on the other hand, has ample experience developing gaming-centric and gaming-optimized hardware. Hence, the company could offer an ergonomic portable computer that gamers can game on comfortably for prolonged periods of time.